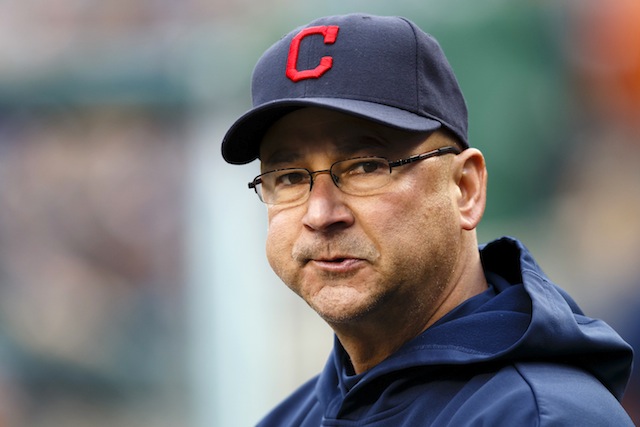 The Cleveland Indians take on the Tampa Bay Rays for the last time this season. Wednesday afternoon when Carlos Carrasco (16-8, 3.41) takes the mound against Blake Snell (18-5. 2.06.) The Indians and Ray have split the early week series, with the Rays winning Monday night and the Tribe rallying back last night in Josh Donaldson’s debut.

Monday was supposed to an easy win as Corey Kluber  was on the mound, but the Rays offense quickly got after it and forced him to leave the game in second inning. The Indians offense came back from 4-0 deficit to only lose in dramatic fashion in the 9th inning.

Tuesday night was one to remember as well as, because Josh Donaldson made his debut for the Tribe. While the game itself was a closely fought 2-0 win for Cleveland, the starting line-up the Tribe trotted out their featured an all-star at every position. This is the most firepower and Indians offense has had since 1999, when they still had Manny Ramierz, Kenny Lofton and company. While the offense only managed two runs, it was a good preview of the type of line-ups Cleveland can use as Terry Francona and company get ready for the postseason.

Continue reading for keys to today’s game against Tampa Bay…