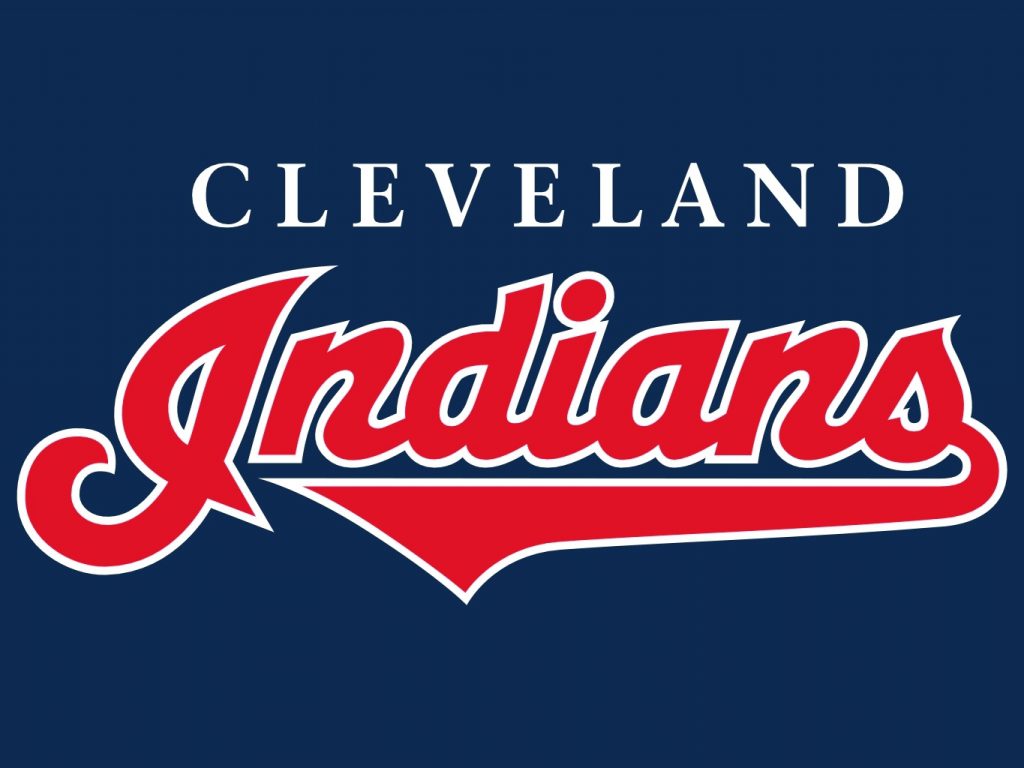 CLEVELAND – On a night when Josh Tomlin was not at his best, the top of the Indians lineup did the damage to help the team to an 11-6 beating of the hapless Milwaukee Brewers.

“It’s fun,” Brantley said about the Indians big three. “We’re swinging the bats well, guys are getting on base, creating havoc at the top of the lineup, it’s just fun to be a part of.”

The win puts the Indians at 59-66 on the season, and the team has now put up 10-or-more hits in eight consecutive home games – the first time the team has done that since 1999.

Speaking of home games, after it seemed the team was cursed when it came to winning at home, the club has 6 of their last 8 at home, and in those games has averaged 8.7 runs per game.

They are now 25-34 at Progressive Field this season.

“Because we haven’t been at home for so long, that stat is hard to fathom,” Tribe skipper Terry Francona said. “Seems like we’ve been on the road for a month.”

The win wasn’t truly put to rest until Brantley hit the second of his two homers, a shot in the 8th that took a 9-6 Indians lead and made it 11-6.

It was the third career multi-HR game for Brantley, the last time he did it was against the Tigers back in 2013.

Brantley has been on fire since mid-June, hitting .356 with 7 homers and 35 RBI. He got a chance to rest an ailing back during the All-Star break.

“It was great,” Brantley said of the short time off. “I got to go home, be with my kids and reset.”

Tomlin had an interesting night, as he allowed three homers, but struck out seven without allowing a walk and got the win to improve to 2-1 on the season.

“They have such an aggressive swinging lineup,” Francona said of the now 53-73 Brewers. “Josh is around the plate so much, you’re going to see some of those (homers) sometimes.”

The pen picked it up the rest of the way for Tomlin, as Ryan Webb (1.1 innings), Bryan Shaw (0.2 innings) and Cody Allen (1 inning, 3 strikeouts) wrapped up the win.

The story though are the bats, and the fact the team did an about face after scoring just a run in Chicago on Monday.

The team pounded Brewers starter Wily Peralta for four runs in just 2.2 innings, and then Kyle Loshe came in and gave up five runs in 2.1 innings as the Tribe bats paved the way for the win.

“We have a great group of guys,” Brantley said. “I think the guys in this locker room make it easy to come to the field and make it easy to work every day. Makes it even easier to play this game.”

Francona did say after the win that the team is placing pitcher Carlos Carrasco on the disabled list, as he had a shot in his arm for inflammation Tuesday.