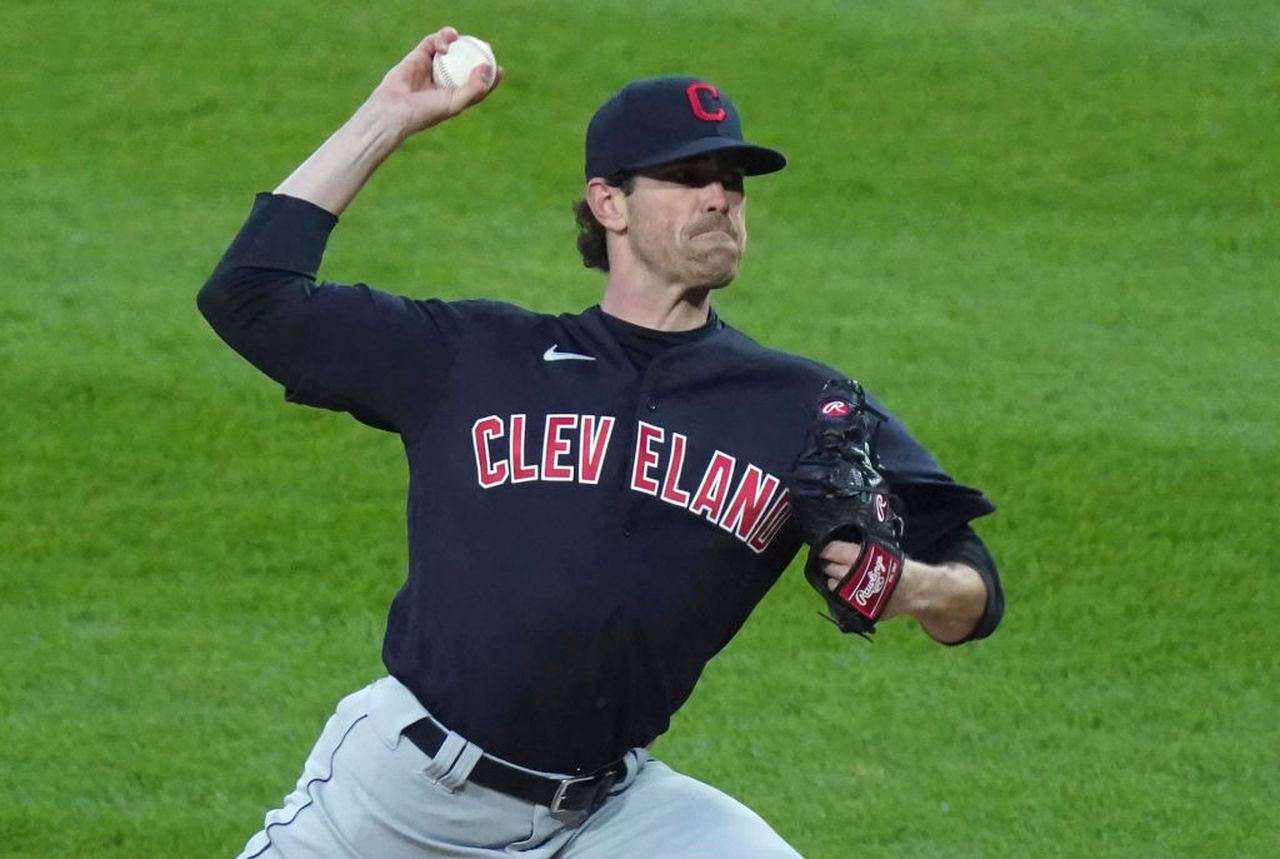 Coming off two days of double headers the Tribe faced off against the White Sox. It was the third game of the four game series. The Indians took one game from the two played on Memorial Day. Going into Tuesday’s game Cleveland is 3.5 games behind the White Sox.

Shane Bieber took the hill for the Tribe. In his last start Bieber carried a no-hitter into the 7th inning. He had 12 strikeouts and got the win over Detroit. Tonight he threw 103 pitches over seven innings giving up two earned runs and fanning seven.

The Tribe struck early in the bottom of the first scoring two runs. The runs came on a wild pitch strikeout, a balk and good hustling down the bases. Chicago answered back and went up 3-2 in the 2nd inning. Billy Hamilton doubled to the wall bringing in two. Hamilton then scored on an error at the plate.

Jose Ramirez had a lead off double in the 3rd inning. Harold Ramirez singled to left field scoring Ramirez to tie the game. The duo of the Ramirez’s has worked well for Cleveland lately.

Austin Hedges redeemed himself in the 4th inning with a two-run bomb to left field. Hedges 367 foot  homer put the Tribe up top 5-3. Amed Rosario had a fantastic at bat and was able to draw a walk. Jose Ramirez then doubled to score A. Rosario and give the Tribe a 6-3 lead.

Chicago climbed their way within one run but even though Karinchak made fans sweat for a few the Tribe held onto the lead. With tonight’s win they lead this series 2-1 and the final game will be tomorrow afternoon.