The Tribe loses to the Rangers 7-3 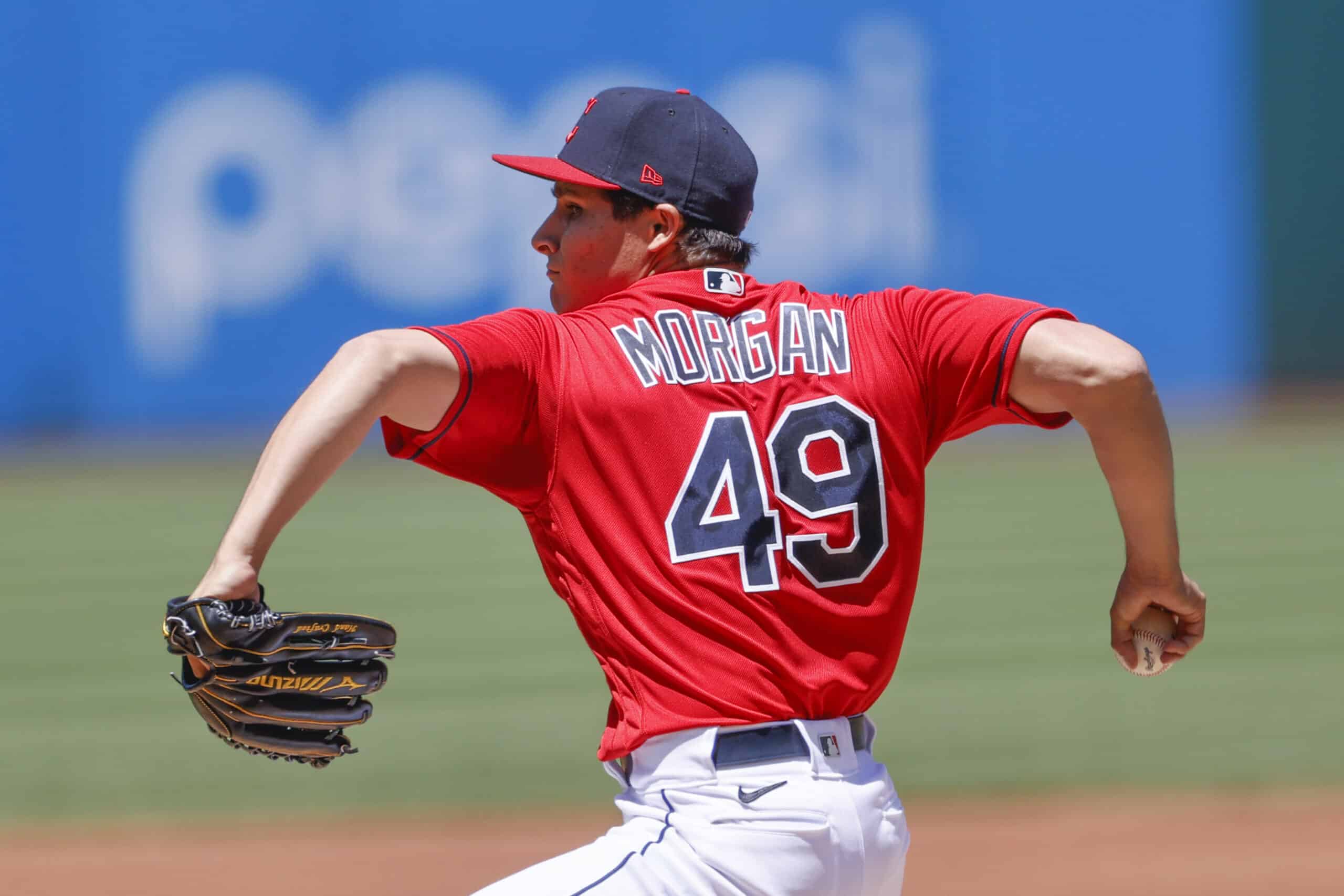 The Indians returned home from the Little League Classic after completing a sweep of the Angels. Next up on Tuesday evening, Cleveland hosted the Texas Rangers for a three-game series.

Eli Morgan was on the hill for the Tribe. Tonight marks the 25-year old’s 12th Major League start/appearance and his first career start against Texas. Coming into today’s game, Morgan had been consistently going five plus innings, in eight of his last starts.  I had fondly named him Monsoon Morgan after he made his Major League debut in horrific weather conditions on May 28. Morgan is off to the best start in a month of his Major League career, with a 3.52 ERA in his four August starts.

Texas jumped on the board early with a three-run blast from first baseman Nate Lowe.

Daniel Johnson homered to center field in the third to cut into the lead setting the score at 3-1. Amed Rosario singled in the same inning extending his hitting streak to 10 games.

The Rangers tacked on another run in the 5th with a grounder by DJ Peters bringing the score to 4-1.

Justin Garza came in for relief in the 5th. Morgan ended the night with 4.1 innings pitched, four runs on eight hits while striking out four.

Yu Chang cut the Rangers lead in half with a solo shot to right center field in the 5th. The Indians couldn’t do any additional damage in that inning keeping the score at 4-2.

Cleveland attempted to rally in the 6th with a walk by Rosario and a double by Jose Ramirez. However, they could only come within one on a Franmil Reyes’ sacrifice fly.

DJ Peters took the wind out of the sails with a three-run homer in the ninth. That blast sealed the game for the Rangers.