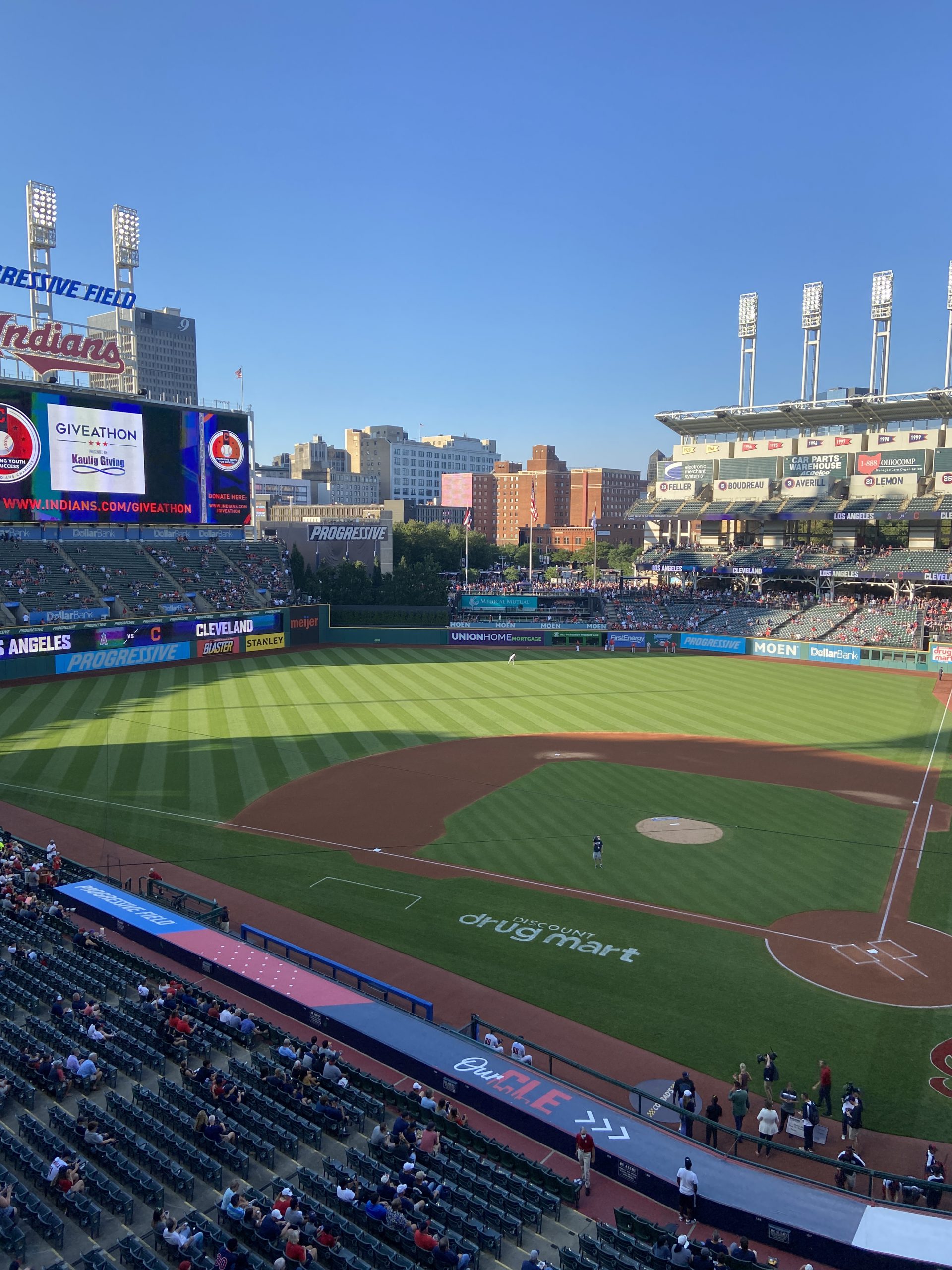 It was a beautiful Friday night in Cleveland as the Indians hosted the Angels for a three game series.

Former Tribe Cy Young pitcher CC Sabathia threw out the ceremonial first pitch. Sabathia was in town as the Cleveland Indians dedicated a youth baseball park in his name.

“To have a chance to have a field named after me, our legacy, to forever be here in Cleveland means so much to me,” Sabathia said at the field dedication at Luke Easter Park on Friday.

The Indians also announced a partnership with Sabathia’s PitCCh In Foundation and Get In The Game which works to increase racial justice in communities.

There was a lot of buzz with Shohei Ohtani in town. The Tribe’s pitchers were able to keep him quiet.

Sam Hentges was on the bump for Cleveland. Hentges made his 11th start and went four innings, gave up one run and struck out two.

Franmil Reyes got the Indians on the board early with a three-run blast. Reyes had five RBIs on the night which ties his career high.

Myles Straw, Amed Rosario and Bradley Zimmer all chipped in with RBIs

Jose Ramirez hit a solo shot in the 8th to put the Tribe up 9-1.

The only spark for the Angels came from second baseman David Fletcher. He singled in the 3rd to give the Angels their only run of the night.

Game Two of the Series will be tomorrow at 4:10 PM EST.