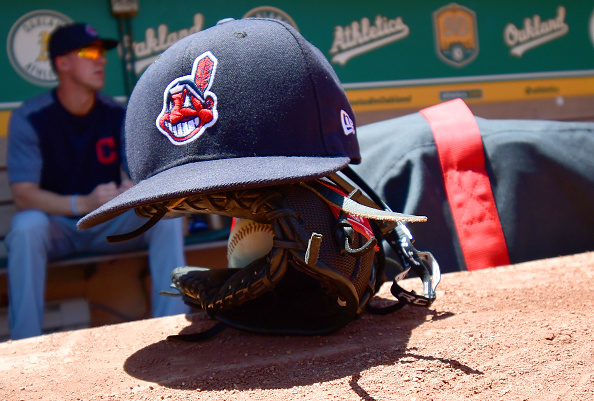 It was all just a matter of time. Some feel it’s a move that is overdue, while others will argue that it’s overkill.

Whatever your opinion is right now it doesn’t matter all that much, as the Cleveland Indians on Friday released a statement claiming they would be discussing the “best path forward with regards to our team name.”

The team put out the news via Twitter, just hours after the NFL’s Washington Redskins announced they are looking into possibly moving away from the “Redskins” nickname.

The original report on the potential name change came from Ken Rosenthal and Zack Meisel of The Athletic, stating that the Tribe is considering a name change far more seriously than ever before.

This day has been slowly coming for the Indians, as it likely started when they moved away last season from having Chief Wahoo as the team’s official mascot.

The nickname “Indians” has been a big part of the city and culture since it became the nickname back in 1915. Before that the team underwent a number of different nicknames, including the Naps, Broncos, Bluebirds and Lake Shores.

The Indians Want to Keep Francisco Lindor, But the SS Appears to Want to Move On
MLB: When Can We Expect The Season To Start?