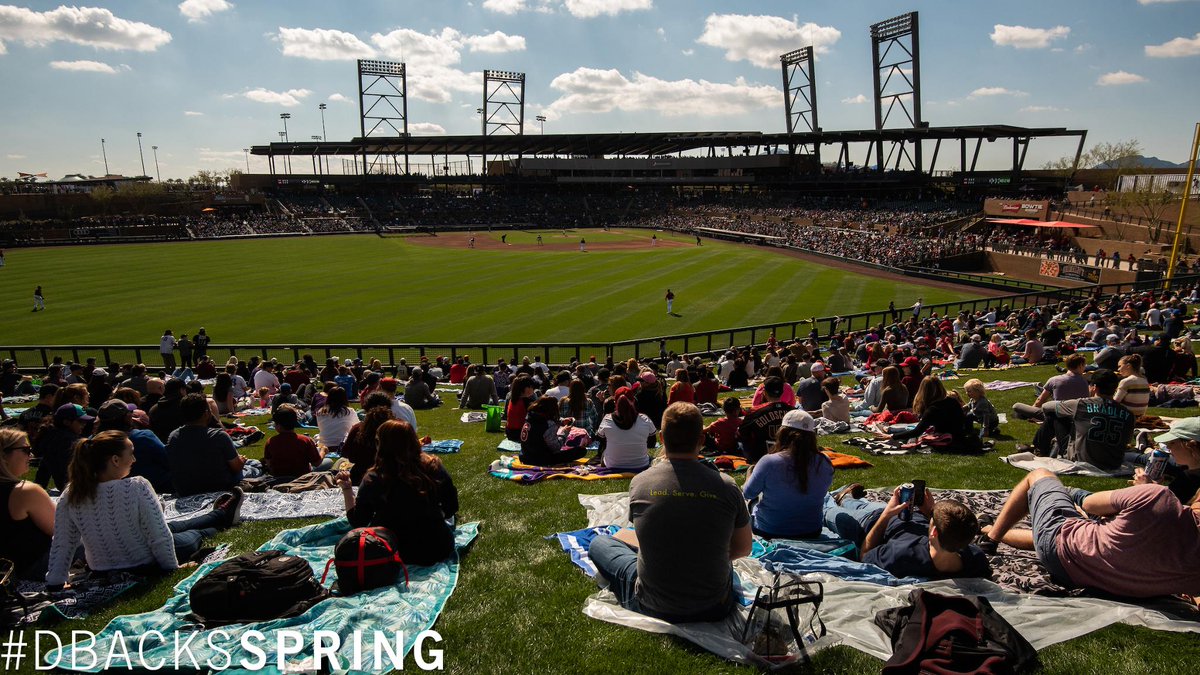 The Indians today are in Scottsdale as they will take the field in spring training action at Salt River Fields against the Arizona Diamondbacks at 3:10pm.

The Tribe will have righty Chih-Wei Hu on the mound against righty Merrill Kelly for the Diamondbacks. Coverage of the game of the Arizona webcast can be accessed on Indians.com.

Today's #DbacksSpring lineup vs. the Indians:

The Indians’ Plan for Hanley Ramirez Highlights a Glaring Concern with Their Offense
Ramirez Homers, Indians Fall to Diamondbacks 10-7 at Salt River Fields