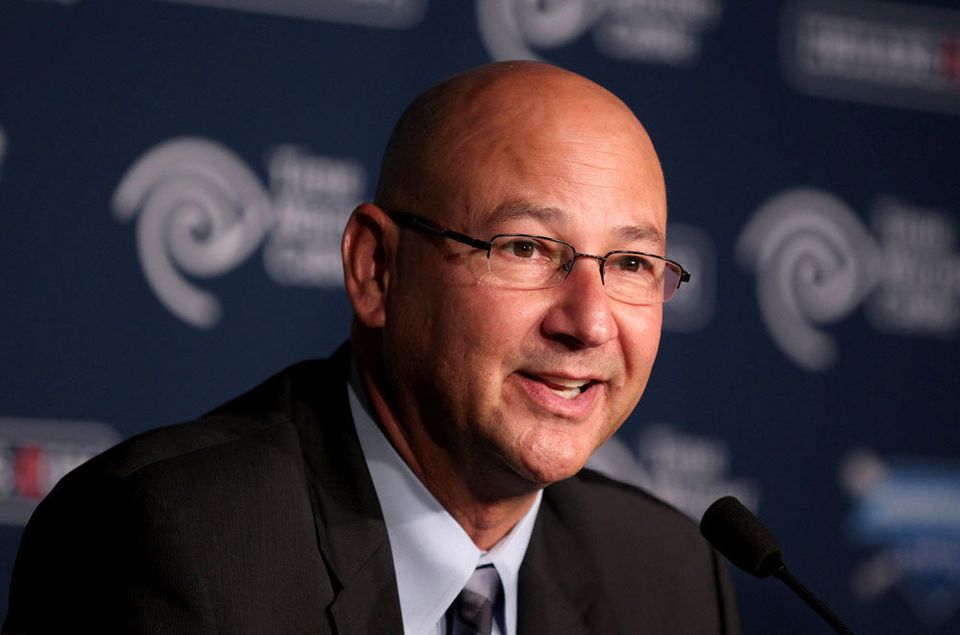 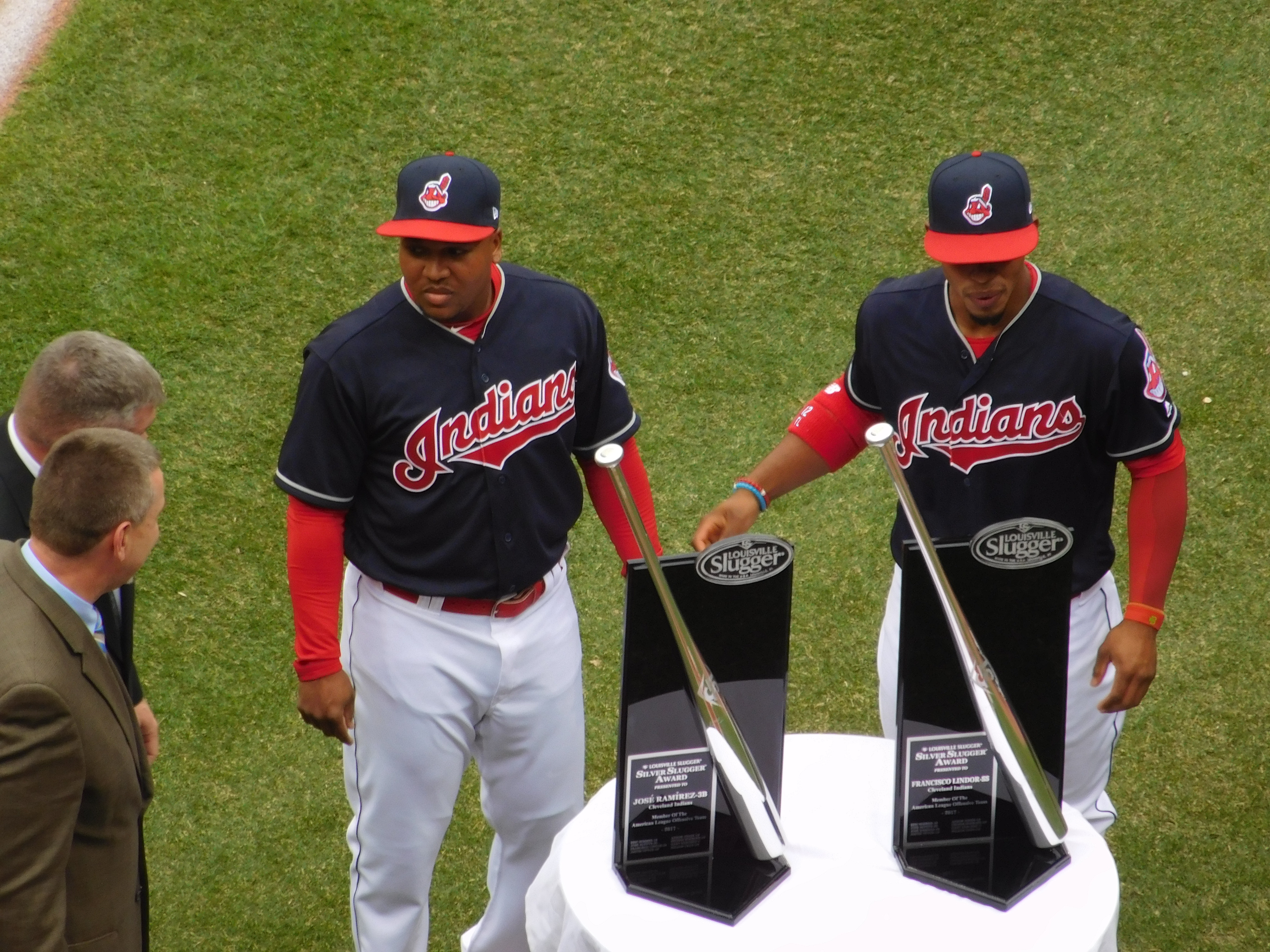 Under Francona, the Indians have built one of the most steady lineups and rotations in baseball, and primarily have done it with young players already on the roster.

Sure they’ve gone out and gotten the guys like Swisher, Bourn and more recently Edwin Encaracion and Yonder Alonso, but by in large the roster the team rolls out is guys they have developed through their minor league system who have earned their way on the roster.

Jose Ramirez is a prime example, coming to the team as a 17-year-old and making his debut with the big league Indians in September of 2013.

While it took Ramirez some time and plenty of growing pains, he’s turned into one of the best players in baseball.

Francisco Lindor is another story, basically becoming a star from day one when he showed up with the Tribe as a first-round pick in 2011, making his debut in 2015 after the team made some bold roster moves dealing the likes of Swisher and Bourn to the Atlanta Braves.

Since then all Lindor has done is hit a career .294 with 83 homers and has been the best shortstop the team has had since Omar Vizquel.

While Chris Antonetti and Mike Chernoff have helped to give Francona the groceries, he’s been the chef that has delivered some delicious meals the last few years with the young talent on the Tribe.