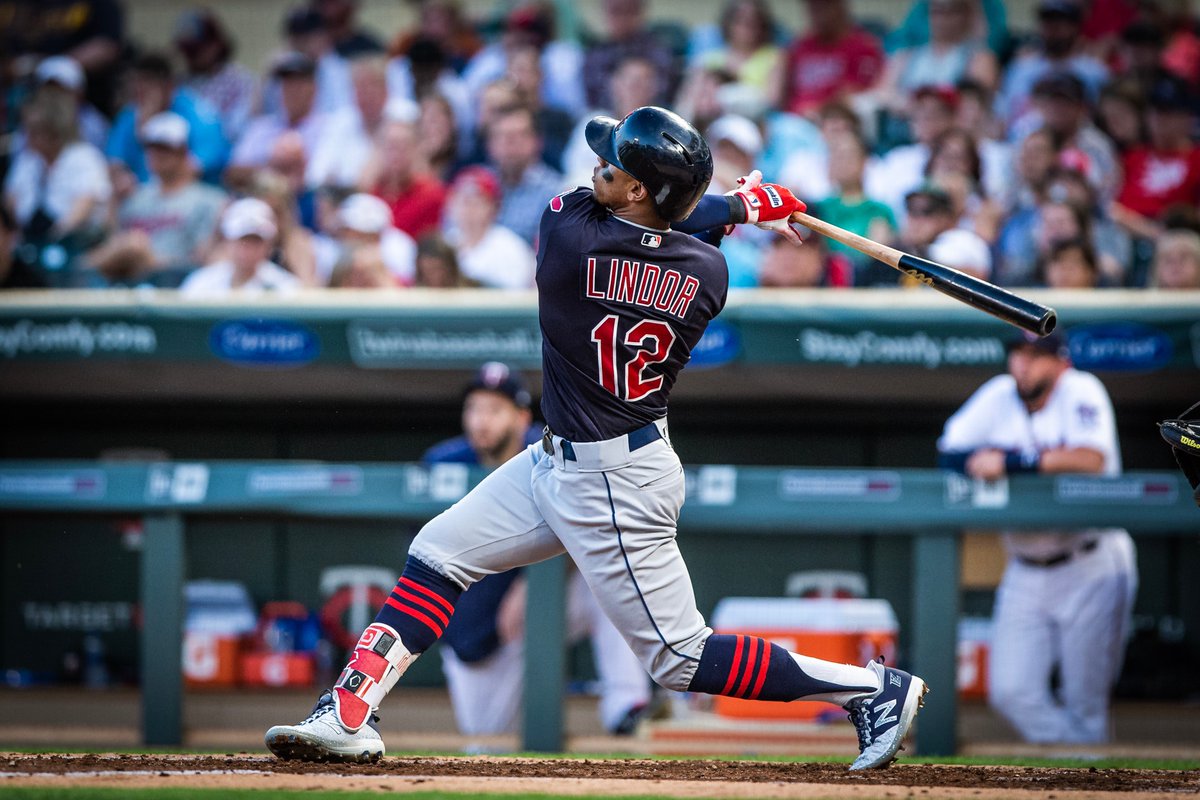 Well, that was fun.

Back to business were the Cleveland Indians after a rather shaky series against Oakland over the weekend. Monday started the wrong way as well, but Corey Kluber and company responded nicely.

Six runs in the second and third innings helped the Tribe take the opener against Kansas City, 9-3.

It was a huge game for Francisco Lindor, who heard some national disrespect of his team one would think by his play.

Let’s look at the three takeaways from this one.

What a day for Frankie Lindor. The Tribe shortstop had seven runs batted in during a monster performance on Monday. Lindor heard the skepticism and disrespect from all over the media today after LeBron James hit the road to LA Sunday night.

Well, I guess the Tribe took notice. The Indians now have won two in a row and Lindor has been the big reason offensively for that.

Psst, that billboard downtown still needs a new athlete. I think I know a guy.

Picking up his twelfth win of the campaign, Kluber only succumbed three runs in six innings of work. He struck out six batters, walked none, and handed the bullpen the chance to win the game.

Can’t hate that if you’re Cleveland. Even a “bad” outing for the ace is a chance to win the ballgame.

Well, the biggest story here is Jakob Junis getting shelled by the Tribe’s offense. The Royals’ starter lasted just 5.1 innings and gave up eight earned runs on nine hits. To add to that, it took Junis time getting batters out, with only two strikeouts to show for his troubles.

That’s the way Kansas City’s season has gone. It’s time to rebuild and that’s what they’re doing. And while they do, the Indians will snatch up all the victories from them.