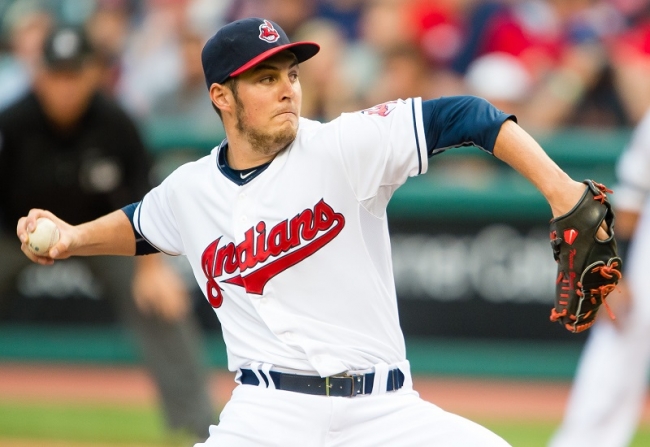 Indians manager Terry Francona announced on ESPN’s Mike and Mike morning radio show that Trevor Bauer is “good to go” to start Game 2 of the World Series on Wednesday.

Bauer only lasted 0.2 innings in his last start before he had to leave the game when his pinky was bleeding in Game 3 of the ALCS.

One of the main factors for Bauer to pitch Game 2 on Wednesday rather than Game 3 on Friday in Chicago is that he does not have to bat in the home games, which could aggravate his pinky injury.

If the series lines up the way Francona hopes and it does go at least six games, the logical conclusion would be for Bauer to start Game 6, also at home and save Corey Kluber for a possible Game 7 to make his third start of the series (if needed).