Strasburg Shuts Down the Tribe; Indians Fall to Nationals 4-1 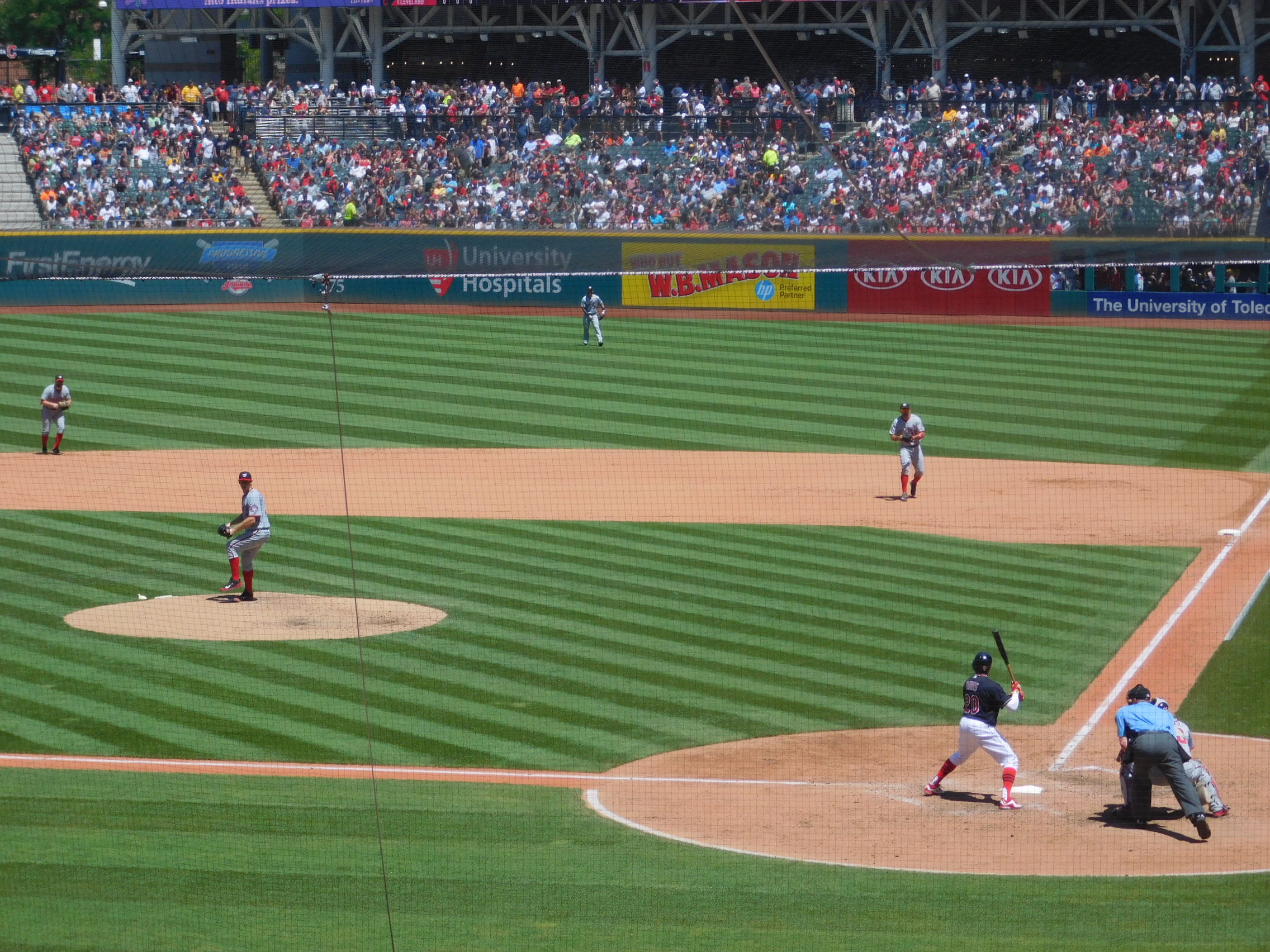 The loss drops the Indians to 57-42 on the season, and the team has lost four of its last five games including the sweep over the weekend in Baltimore by the Orioles.

Carlos Carrasco gave the Indians six innings of work as the starter, but labored early, and allowed two runs in the second inning which was more than enough for Strasburg.

Carrasco walked three and struck out five, and was charged with the loss to fall to 7-4 on the season. Trea Turner’s two-run single to left with the bases loaded in the second was the biggest hit of the day for the Nats.

“I thought coming out of the chute he had really good stuff,” Indians manager Terry Francona said of Carrasco.

“I think he was a little excited to pitch against Strasburg, it was nice to see if he could match up, thought he had a little extra.”

The hit came though after another defensive miscue for the Indians, as they had a chance for a double play earlier in the inning, but Jason Kipnis dropped the throw from Francisco Lindor as he tried to make the pivot, and it went down as a fielder’s choice instead of a double play. 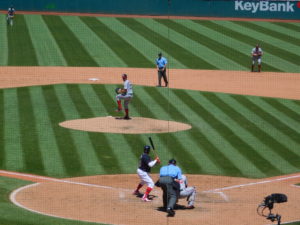 The two-run single came later in the inning, giving the Nats the lead which they would never lose.

“Nothing happened (in the second inning), it was just a long inning, I threw 40 pitches or something like that,” Carrasco said. “I kind of lost my control in there, but not too much happened just the two runs, they could have had more but I was able to hold them to two.”

The lead may have been two till the 6th, but it might as well have been a lot more for Strasburg, who was able to keep the Tribe in check, walking two and striking out seven in throwing 110 pitches in the win.

“He’s really good,” Francona said of the now 14-1 Nationals starter. “Like you hear me talk about our guys all the time, he’s got a lot of weapons, he can throw the ball by you, slider, he’s got everything.”

The Indians offense managed six hits on the day, with Jose Ramirez and Tyler Naquin each pounding out two hits, but the offense was held down most of the day other than those two players.

Thursday the Indians are off and they welcome in the Oakland A’s on Friday for the first of a three-game weekend set. Oakland sits in fourth in the AL West at 46-55 entering play on Wednesday.