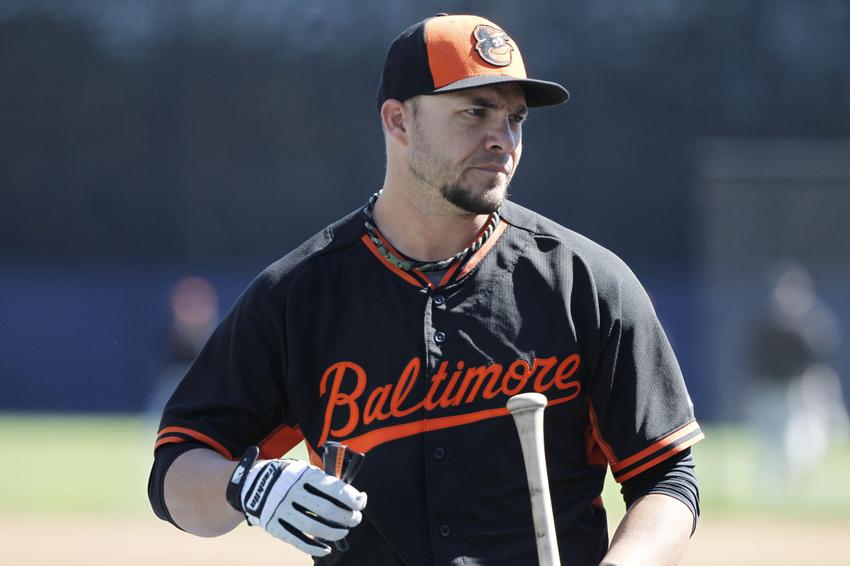 Joel Sherman baseball columnist for the New York Post and MLB Network Insider has added yet another name to the list of players the Indians are showing interest in with now five days to go before the trade deadline.

That player is Steve Pearce, who is with the Tampa Bay Rays, and at 33 years old this season has played in 57 games, with 10 homers and 29 runs batted in.

Pearce can play a variety of spots, including outfield, first and second base. He’s played 10 seasons in the Majors, starting with the Pirates and also playing with the Orioles, Yankees and Astros.

With the Rays in last at 38-61 in the AL East, there’s no doubt they will look to unload players, and Pearce is right at the top of the list.

Just like every trade, it will come down to what it will take to land him, as well as what value he can add to the Indians as they continue to try to make strides towards the AL Central title and beyond.

#Indians among several teams inquiring on #Rays Steve Pearce, who is very likely to be dealt before deadline

Lindor Seals the Deal as Indians Rally for Three in the Ninth to Top Nationals 7-6
Strasburg Shuts Down the Tribe; Indians Fall to Nationals 4-1