Six Takeaways From the First Day of the 2017 NFL Draft 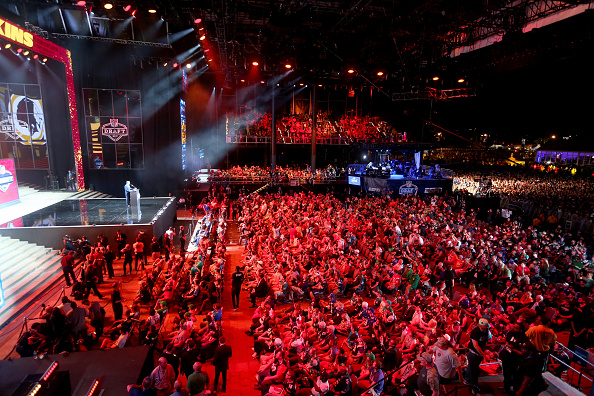 The QB market has always been overvalued but at what point does it get ridiculous? Mike Glennon got a 45-million-dollar contract and Brock Osweiler 72 million in free agency recently. Not only that but teams are trading up to go ahead and grab their QB in the Draft.

All six QBs taken in the first round the last two years have been traded up for and we are not even talking about QB classes that have been graded above average. Just wait and see what teams will give up for a class such as 2015 with Jameis Winston and Marcus Mariota in the future. In a desperate age, these GMs are showing how far they are willing to go to get one.