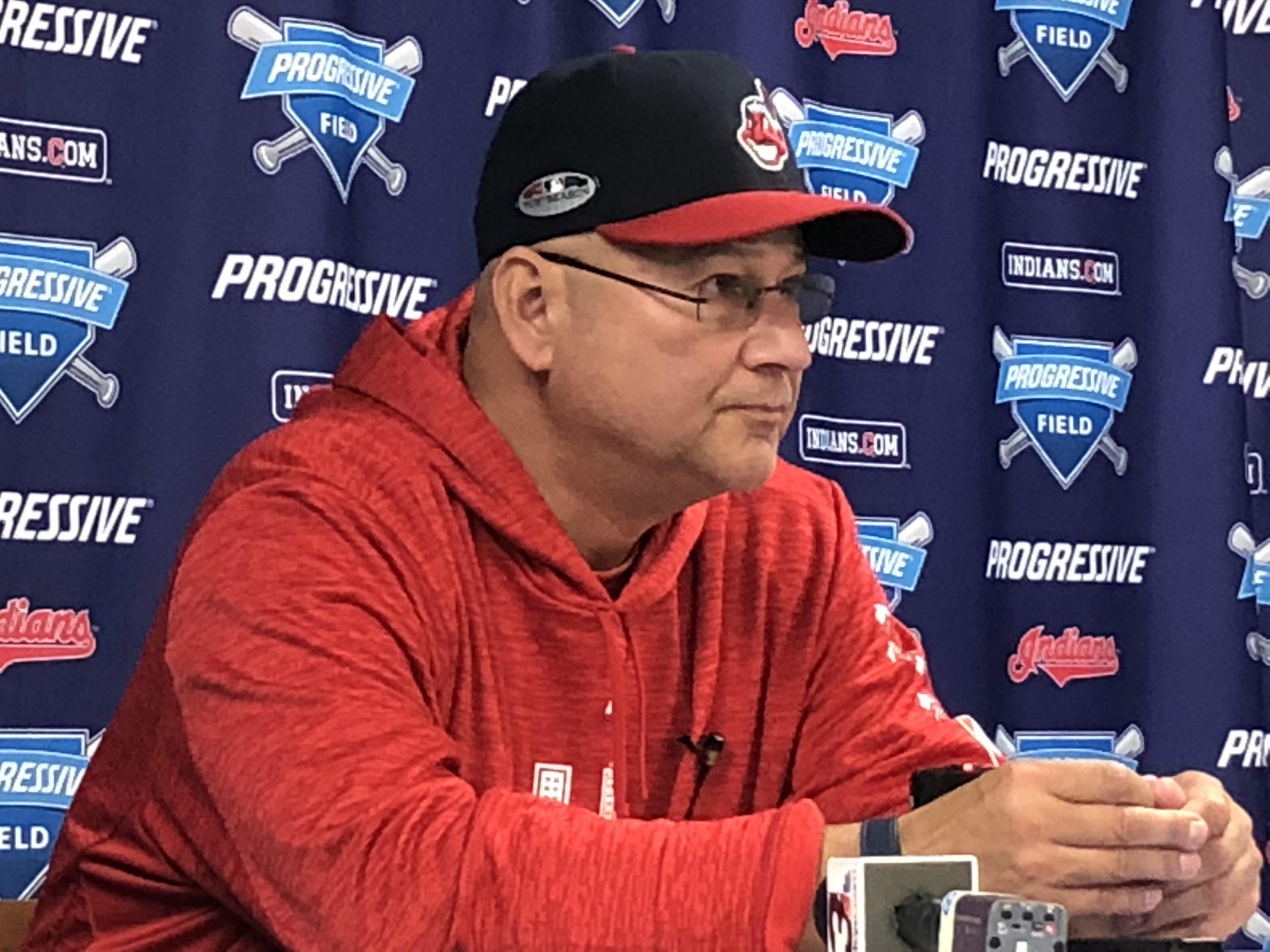 They always say the baseball season is a marathon, not a sprint, but with a week to go in the regular season, the Cleveland Indians are involved in a mad dash with the Tampa Bay Rays (and to a lesser extent the Oakland A’s) for the American League’s last playoff spot.

There are six games remaining for each team, and the Tribe is on the road for all of them, three with the White Sox, and three more with the Nationals, where the Indians will not be able to use the designated hitter.

Tampa has a pair with the Yankees in Tampa, before heading north of the border to take on Toronto.

It does appear Terry Francona is getting some good news in that Jose Ramirez may return to the lineup tonight in Chicago.

How effective Ramirez will be has to be seen, but judging from who has replaced him in the lineup, it won’t take much for him to be a positive impact.

Cleveland is able to start their current top three starting pitchers against the Sox, a team they have struggled with in 2019, going 7-9. Mike Clevinger, Shane Bieber, and Aaron Civale draw the assignments in an effort to hold down the Chicago offense.

The other tough decision for Francona and his staff is what to do with Franmil Reyes in the nation’s capital. Reyes has mostly been a DH since coming over at the trade deadline, but to us, the Indians can’t afford to take his bat out of the lineup in the most important series of the year.

We would put Reyes in LF, and if the Tribe can get a lead after five innings, take him out for defensive purposes. Something tells us that the skipper will use him for an important pinch-hitting appearance.

More bad news is the Nationals are currently a half game up on the Brewers for the wild card in the National League, so home field for that game could be at stake, meaning Washington could be playing their “A” lineup and their best starters for all three contests.

A week ago, there was a hope the Nats would have a spot wrapped up, and they might, but the home field is up for grabs. However, a 5-5 stretch for Dave Martinez’s squad has made that possibility less likely.

With the Rays win last night, the Indians are down a half game starting the series.

We feel the Indians can only lose one game at a minimum and still make the post-season. And they may have to win all six.

Another positive for the Tribe is the performance of Carlos Carrasco, who was huge in the series against his former organization.

Carrasco picked up a save on Friday night going 1-1/3 innings, and Sunday night, got a key double play with men on first and third and one out in a tie game.

If he can continue this, he could be a big weapon for Francona in these six games.

So, it all comes down to this: Six games. Six games you have to win. The post-season for the Indians starts in reality tomorrow night. It’s a nerve wracking time for a baseball fan.

Indians Pound Phillies 10-1 to Move Back Into a Tie for the Second Wild Card with Tampa
Indians to Miss the Postseason for the First Time Since 2016, Fall to Nationals 8-2 in D.C.