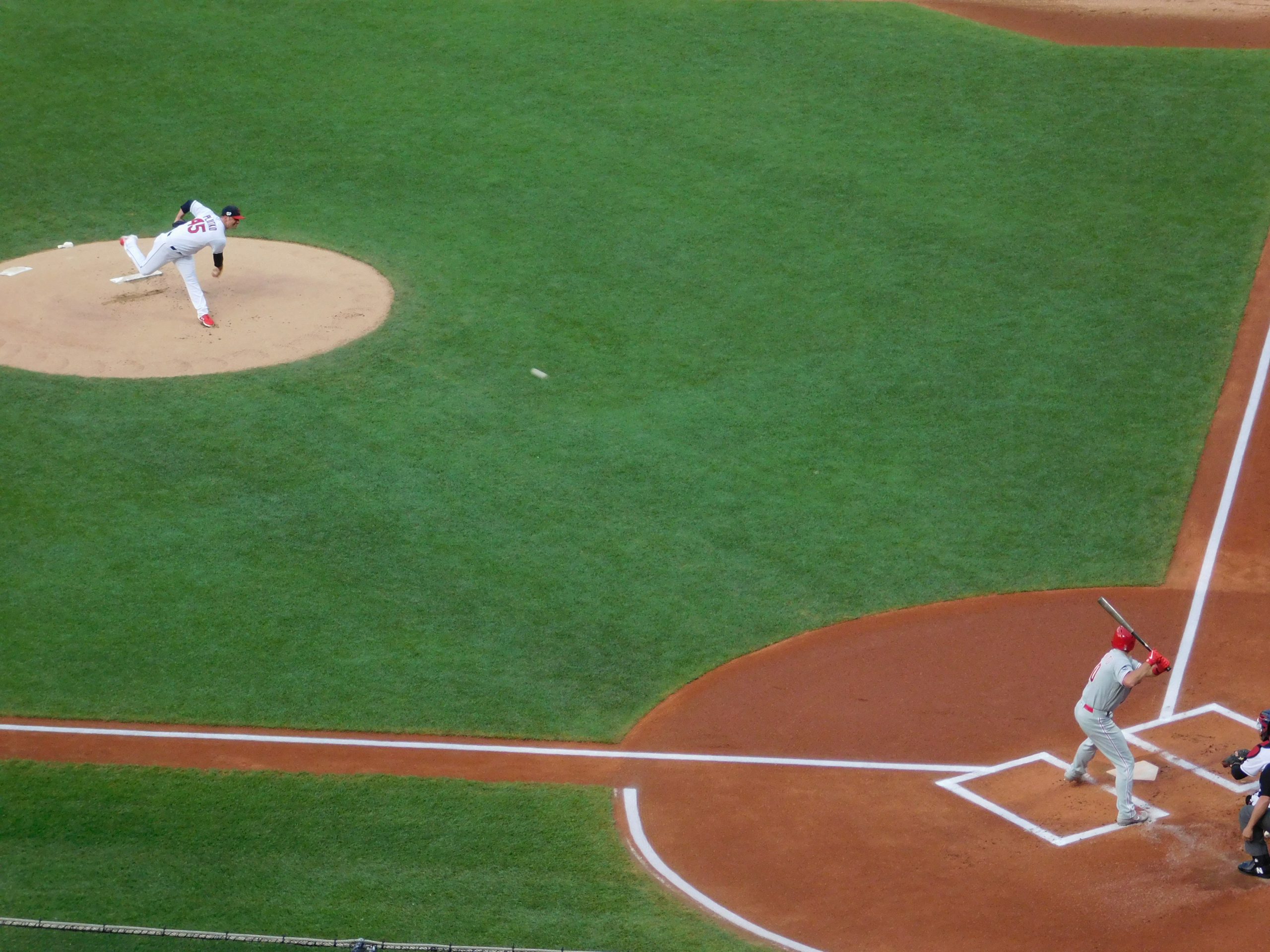 CLEVELAND – After surrounding a 4-1 lead on Saturday night to put them back to a game behind the Rays for the second wild card spot, the Indians will wake up Monday all tied up with Tampa with six games to play.

The results of Sunday could not have been any better for the Wahoo’s, as the Tribe pounded the Phillies 10-1 at Progressive Field, while Terry Francona’s old team, the Red Sox, helped the Indians with a win in Tampa over the Rays.

What it all means that the road to the wild card will come down to the final week of play, with the Indians starting that trek on Tuesday night when they travel to play the White Sox in Chicago.

Sunday the team got a great effort from starter Adam Plutko, and after falling behind 1-0, the offense exploded for 10 runs to put the game away.

The team will enjoy their final off day Monday as they get ready for three games in Chicago and three in Washington and see where the chips fall where they may if they will play after that.

Here’s a couple quick tidbits from the win in the final regular season game at Progressive Field. 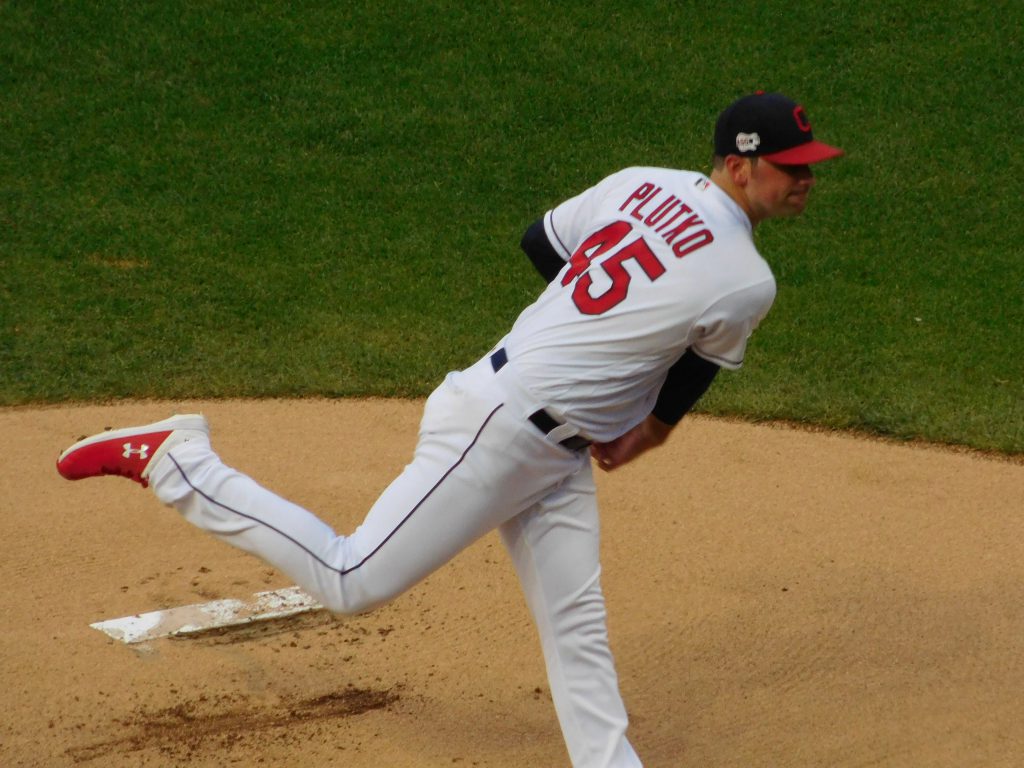 1. Plutko Holds Down the Fort

Adam Plutko should get a big amount of credit for the job he’s done over his last seven starts, minus one bad outing in Tampa against the Rays.

He threw well in the 4.1 innings of this final game at Progressive Field, allowing one run on four hits and two walks with three strikeouts.

As of now Plutko is set to start against the Nationals on Saturday, and likely he will have a short leash, with Carlos Carrasco and others waiting to come in if Plutko has a slow start.

With the Indians and Phillies tied at one, it was Oscar Mercado with the big hit that got the Indians going, a three-run homer that made it a 4-1 game.

The offense wasn’t done, as they got a huge three-run double from Yaisel Puig that put the game away. The Tribe only had nine hits, but it was more than enough for a 10-run effort.

It was a six-run seventh that gave the fans a good feeling and put the team way ahead needing just to get six outs to close out the win.

The offense should get a boost with Jose Ramirez back on Tuesday as well.

The 2019 season has had a ton of ups and downs, but for a franchise that has lost so many players, it’s not a shock that a playoff birth will come down to the last six games.

The Rays don’t have an easy road either, as they will have six games, all at home, starting on Monday night.

Tampa will play the Red Sox, then host the Yankees for a pair before they close it out against against the Blue Jays.

If nothing else you hope that the Red Sox and Jays want to play spoiler, and the Yankees are going to need as many games as they can as they go for homefield.

If you’re the Indians, it almost seems like they are going to need no less than four wins to make this interesting, and they fact they are 2-4 in Chicago will mean this isn’t going to be easy.

Then again, nothing in 2019 has been easy for this team.