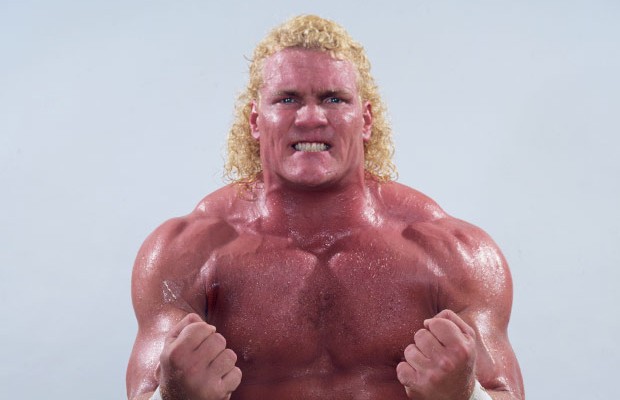 AIW has been known as one of the hottest Indy promotions in Ohio for a very long time.  Their shows always deliver, and many times, deliver big names as well.  They had multi-time WCW and WWF Champion Sid Vicious booked to appear tonight, and sadly, all of that has changed.

This news was just released via the Absolute Intense Wrestling Facebook page minutes ago.

We have some bad news to report. Our greatest fears have come true, Sid did not board his flight this morning. After several phone calls he finally answered when we used Swoggle’s phone to call.

Sid claimed Donald Trump’s travel ban prevented him from boarding his flight to Cleveland this morning because of an unpaid speeding ticket and he claimed this is new government policy since he didn’t have his passport even though he was traveling within the United States and is a United States Citizen. We recorded his cancelation call just so there is proof of all this and we will do our best to play the audio tonight or on a future episode of our podcast.

We apologize to all of the fans who were excited to meet Sid tonight and unfortunately this is something 100% out of our control. We invested quite a bit of money in this appearance and we have now lost out on close to $1,000 we will never get back on airline tickets, hotels, and merchandise we had made for Sid.

We are going to try and do our best to find a replacement and plan on spending the rest of the day making phone calls and trying to get somebody there to replace Sid.