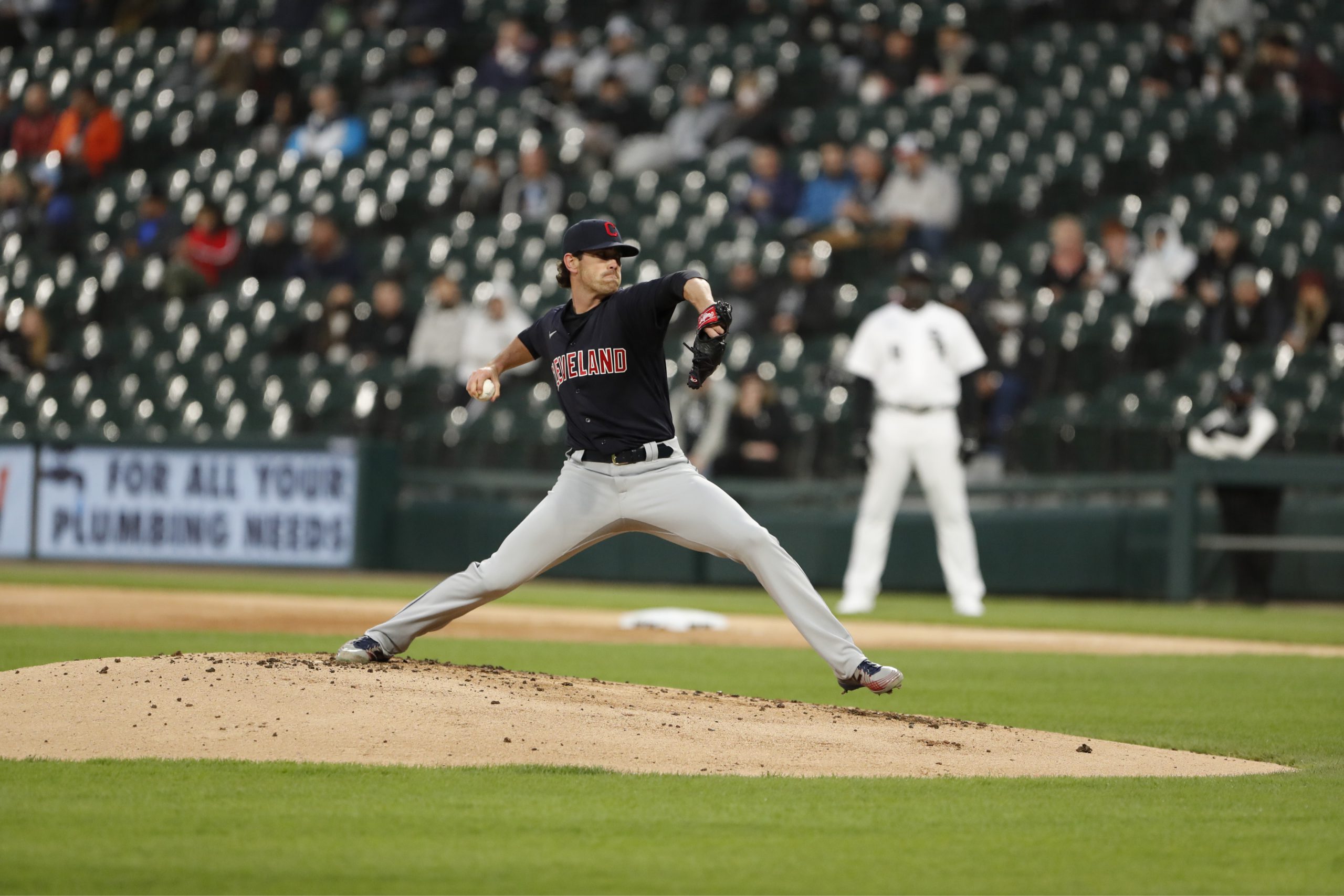 The stage was set for a much-anticipated pitching matchup for game two of the Tribe’s series with the White Sox. Shane Bieber was on the bump for the Indians while Lucas Giolito took the hill for the Sox.

These two pitchers did not disappoint as they battled in an epic showdown. It’s only April but the game had a playoff feel to it as the innings carried on without a run scored.

Bieber had said in the offseason he worked to pitch deeper into games, and he succeeded. He pitched nine innings allowing zero runs while recording 11 strikeouts. The reigning Cy Young winner was locked into a rhythm with catcher Roberto Perez. Perez found success in calling the curveball as the White Sox batters were unable to make adjustments.

On the other side Giolito worked seven innings while striking out eight. He left the game in the eighth after walking Perez. Both aces threw over 100 pitches with Giolito at 101 and Bieber with 113.

In the 10th inning Perez and Amed Rosario both drove in a run to make the lead 2-0. James Karinchak then entered the game and held the White Sox scoreless to earn his first save of the season.

The Tribe’s 25-year-old ace’s night was special in several ways.

He also tied his own 2020 record of most strikeouts through 3 starts of a season with 35. He’s third with Nolan Ryan at 37 strikeouts and Gerrit Cole with 36.

This night belonged to the pitchers. To Shane Bieber. One of the greatest to play the game.