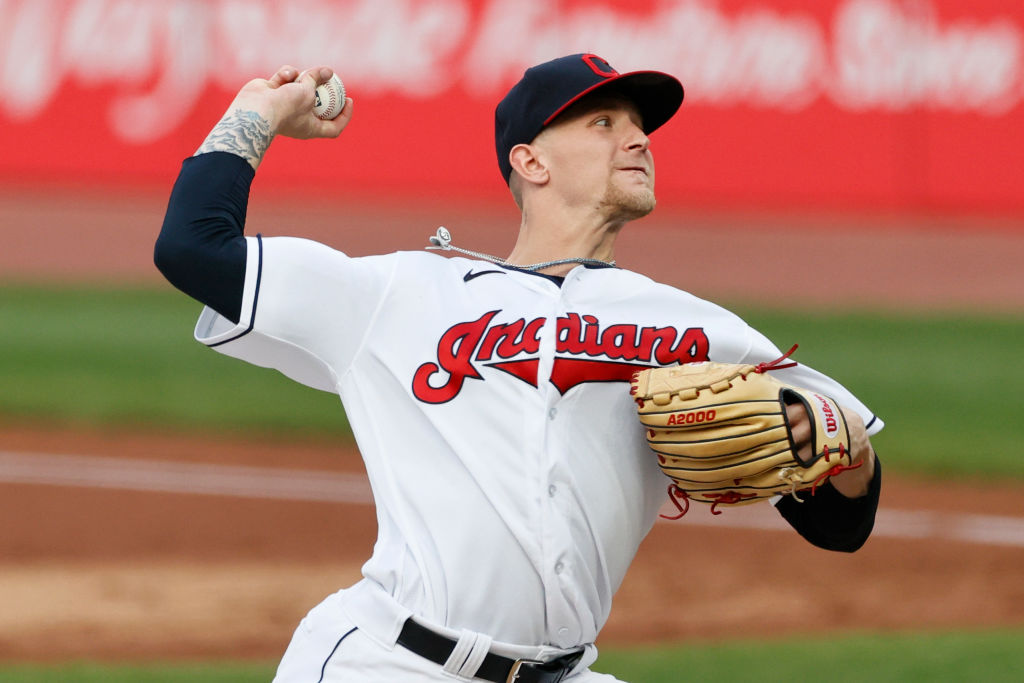 The Indians second go-around against the Detroit Tigers got off to a much better start than the first one, as the team put up four runs in a solid 4-1 win over Detroit to move to 3-3 on the young season.

The win was led by a pair of important Tribesman, that being pitcher Zach Plesac (7 innings, no runs) and Franmil Reyes, (two homers).

There’s no question that Plesac is looking more and more like a solid number two in the rotation behind last year’s Cy Young award winner Shane Bieber.

Friday he didn’t walk a Tiger, he struck out six, and threw 97 pitches, 70 for strikes and lowered his ERA to 1.38 after two starts, both against Detroit.

For Reyes, he’s been as good against Detroit than any team he’s played against. In 18 games against the Tigers he now is hitting .328 with nine homers and 20 runs batted in.

Friday’s two homers were no doubters, as the first was 409-feet, while the second was 446-feet.

As for Plesac, he went seven innings, not allowing a run on three hits with no walks and six K’s.

He threw 97 pitches, 70 strikes, and lowered his ERA to 1.70 in two starts, both against Detroit.

Getting an early lead (3-0 in the first inning) helped Plesac settle in, and once he got those early runs he was on cruise control the rest of the way.

“I mean it’s a lot more fun when you score runs and when you’re in the lead,” Plesac said.

“Kudos to our guys in the lineup who have been swinging it real well, hitting the ball hard a lot of places all over the field.

“Sometimes they just haven’t been falling lately. But today, they fell like they should, and we racked up the runs.”

Another bright spot on Friday was the 9th inning outing of reliever Emmanuel Clase, who earned his first save of the 2021 season.

For now, scoring four runs and getting 5-6 innings from the starter is a key to success for the Tribe.

Do that, and the team can be as good as any in the division.