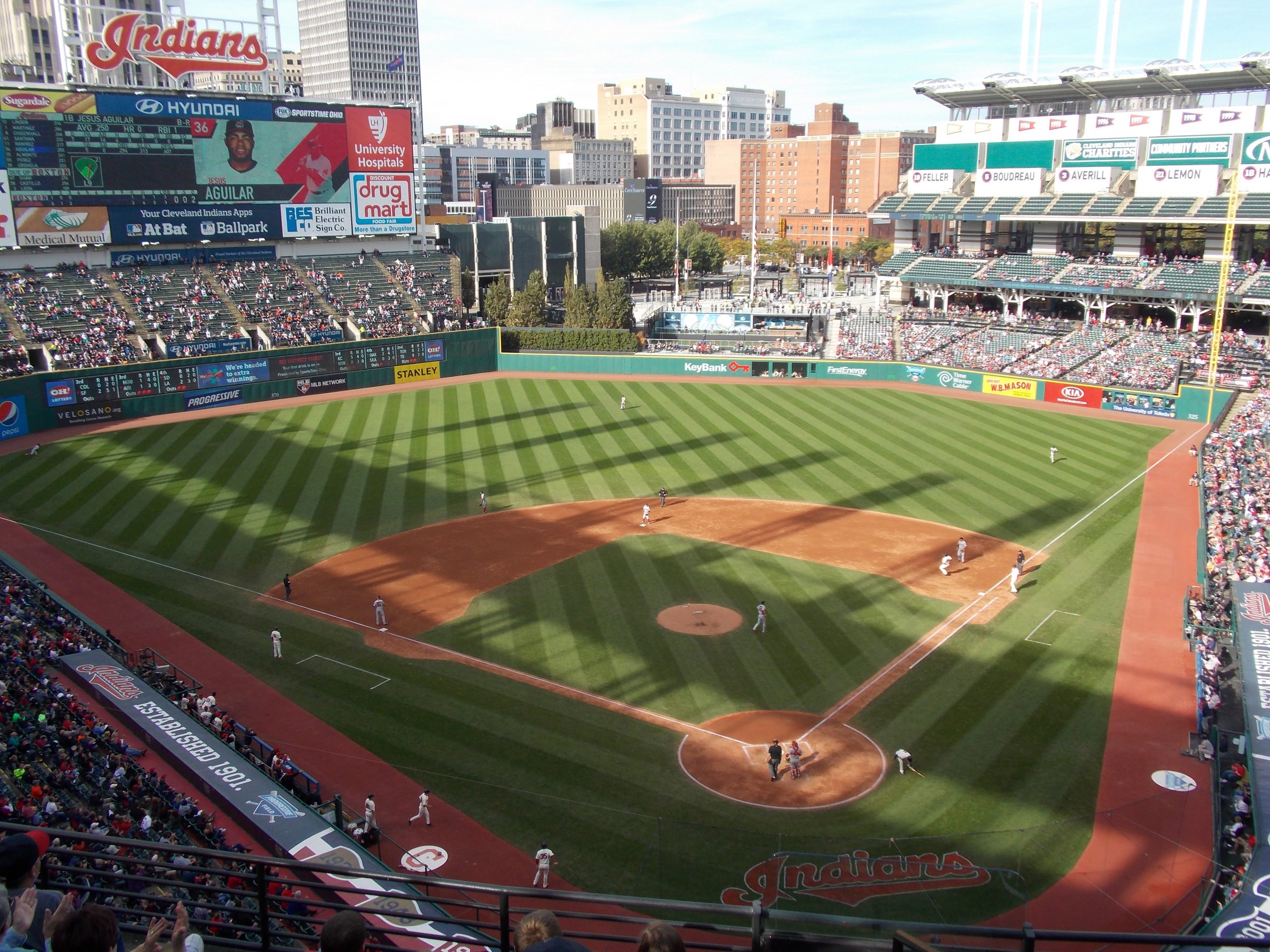 CLEVELAND – The Indians wrapped up the 2015 season on Sunday at Progressive Field against the Boston Red Sox, as 17,844 were on hand to watch the last game of the year.

Soon the weather will turn cold, the snow will fly and we’ll all be waiting for baseball again.

Today we wrap up with the season with some sights from the final game of 2015 at Progressive Field. Just remember, the 2016 season opens six months from today!