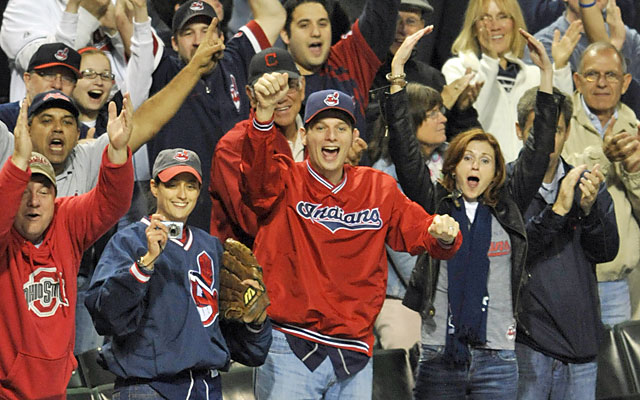 Corey Kluber will not be winning another Cy Yong Award this season, but that doesn’t mean he hasn’t had moments looking again as dominant as he did last season.

Saturday night in a the rain and cold at Progressive Field, Kulber threw eight very good innings, as the Indians topped the Red Sox 2-0 in their second to last game of the 2015 season.

The Indians didn’t need much offense, but got two solo homers, one from Carlos Santana and another Ryan Raburn to give them more than enough offense with the strong effort from Kluber.

The Tribe pitcher ends 2015 with a 9-16 record. Against the Red Sox he allowed just three hits, and struck out nine. He earned his first win since August 14th.

The Indians first run came when Santana led off the second with a home run to make it 1-0. Rabun started the Tribe 4th with a homer to make it a 2-0 game.

Boston starter Craig Breslow (0-4) gave up both home runs. He went 5.1 innings, not bad considering it was just his second career start after 522 relief appearances.

17,342 braved an ugly night at the ballpark, celebrating the teams fan appreciation night. They cheered every Kluber K, and stood on their feet as Cody Allen pitched the ninth for his 33rd save.

Kluber racked up a bunch of K’s early, as he struck out seven in the first three innings, and did not give up a hit until Travis Shaw’s one-out single in the fourth.

He proved again why the Indians pitching staff, with Kluber leading the unit gives them hope for 2016.