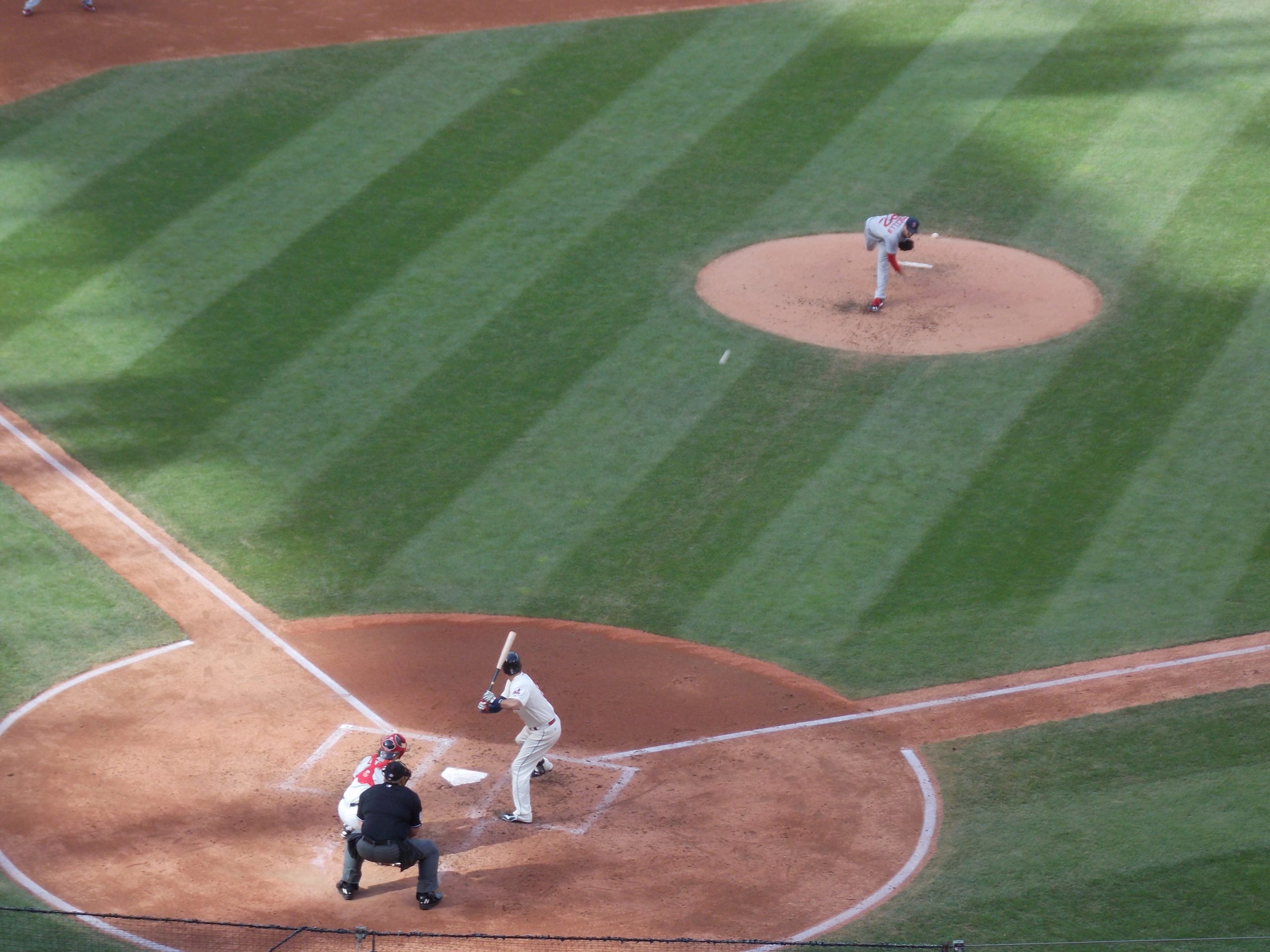 CLEVELAND – The end of the 2015 season fell upon the Indians Sunday afternoon among the sun and the shadows, and with it was again signs of promise for next season as the Tribe topped Boston 3-1.

The club ended the year at 81-80, as they played just 161 games due to the two rain outs on September 11th and 12th at home against the Tigers.

In the end, manager Terry Francona’s team put up a solid fight, making things interesting fighting with all they had for a possible American League wild card spot.

They fell 4.5 games short, never able to just get over that hump as they in the end just had too many teams in front of them. The two American League wild card teams wound up being the New York Yankees and Houston Astros.

”They fought so hard to make our season be a positive,” Francona said. ”We really were having a tough time and that takes a lot of will and a lot of caring and a lot of fight.”

Danny Salazar won the final game Sunday for the Indians, as he focused in after he allowed a run in the first inning on an RBI double by David Ortiz.

Francona pulled Salazar after 5.1 innings, as he allowed the one run on four hits, striking out six, walking one and throwing 92 pitches. He started the season in the minors, but ends it with 14 wins at the Major League level with the promise of likely being the number three in the Tribe rotation in 2016 behind Corey Kluber and Carlos Carrasco.

Giovanny Urshela tied the game in the second for the Indians with a single that scored Roberto Perez.

The Indians put the game away with two more runs, one on an error by Red Sox pitcher Rick Porcello that allowed Michael Martinez to score, and another on a Jesús Aguilar single that scored Lonnie Chisenhall.

”We didn’t do good enough, but from where we were, we did some good things and the hope is you build off of that,” Francona said.

”We were all forced to kind of dig deep and try to figure out how we’re going to do things better, and I think if anything it probably brought at lot of us closer. We endured it, I think we’ll be better for it.”

The pitching staff held on for the two-run win, with Bryan Shaw working out of a sticky situation in the eighth and Cody Allen recording his 34th save with a solid 9th.

On a not so hot note, the season at home was a tough one for the Indians, and the fan turnout showed it, as the Tribe drew just 1.3 million fans to Progressive Field, which turns out to be the lowest attendance in the park’s 22-season history.

Opening day for the Indians is exactly six months away – as they will host the same Boston Red Sox on April 4th, 2016.