Report: Rangers Back in the Mix for Brewers Catcher Lucroy 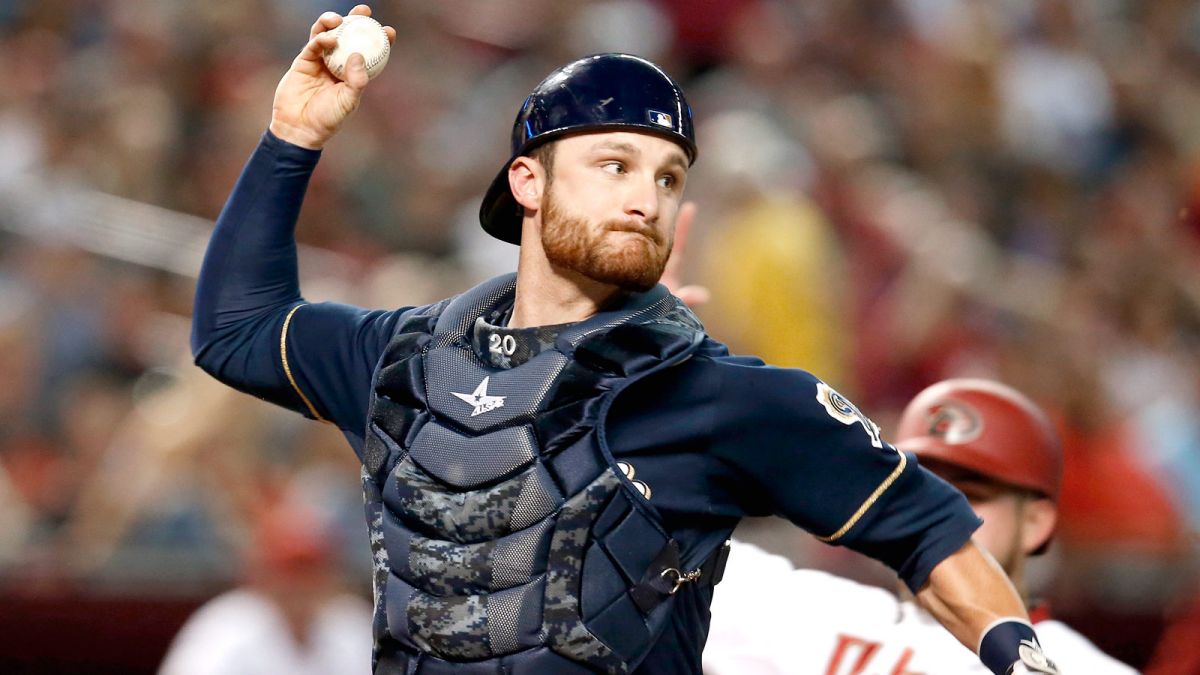 Indians fans remain ticked today after Brewers catcher Jonathan Lucroy told the team ‘nah’ when it came to making a deal to bring him to Cleveland.

The Indians and Milwaukee had a deal in place late last night that would have brought him to Cleveland, a deal that included minor league catcher Francisco Mejia, and double-A outfielder Greg Allen.

Word was Lucroy didn’t want to come into a situation where he would be playing behind Yan Gomes next season, playing not only backup catcher but also first base and DH.

Milwaukee hasn’t stopped trying to move the former All-Star, as Ken Rosenthal says now via Twitter that the Texas Rangers, a team the Indians could very well see in the postseason, are back in the mix to acquire him.

Sources: #Rangers strongly in mix for #Brewers’ Lucroy. @Evan_P_Grant said they were back in.

It would be a knife in the back if Lucroy agreed to get dealt to the Rangers, after he dissed the Indians earlier on Sunday. As for the Indians and their on-going efforts, no new rumors to report about the direction the team is looking as the deadline gets closer.

UPDATE 3:34pm: Lucroy and the Rangers are very close to getting a deal done according to Jon Heyman.

rangers are working on lucroy. havent heard it's close, but very opportunistic if they land him.

Brewers Catcher Lucroy Says ‘No’ To Indians; Uses No-Trade Clause to Block Deal to Tribe
Indians Dominate Gray and the A’s 8-0 Behind Kluber’s 10th Win of 2016