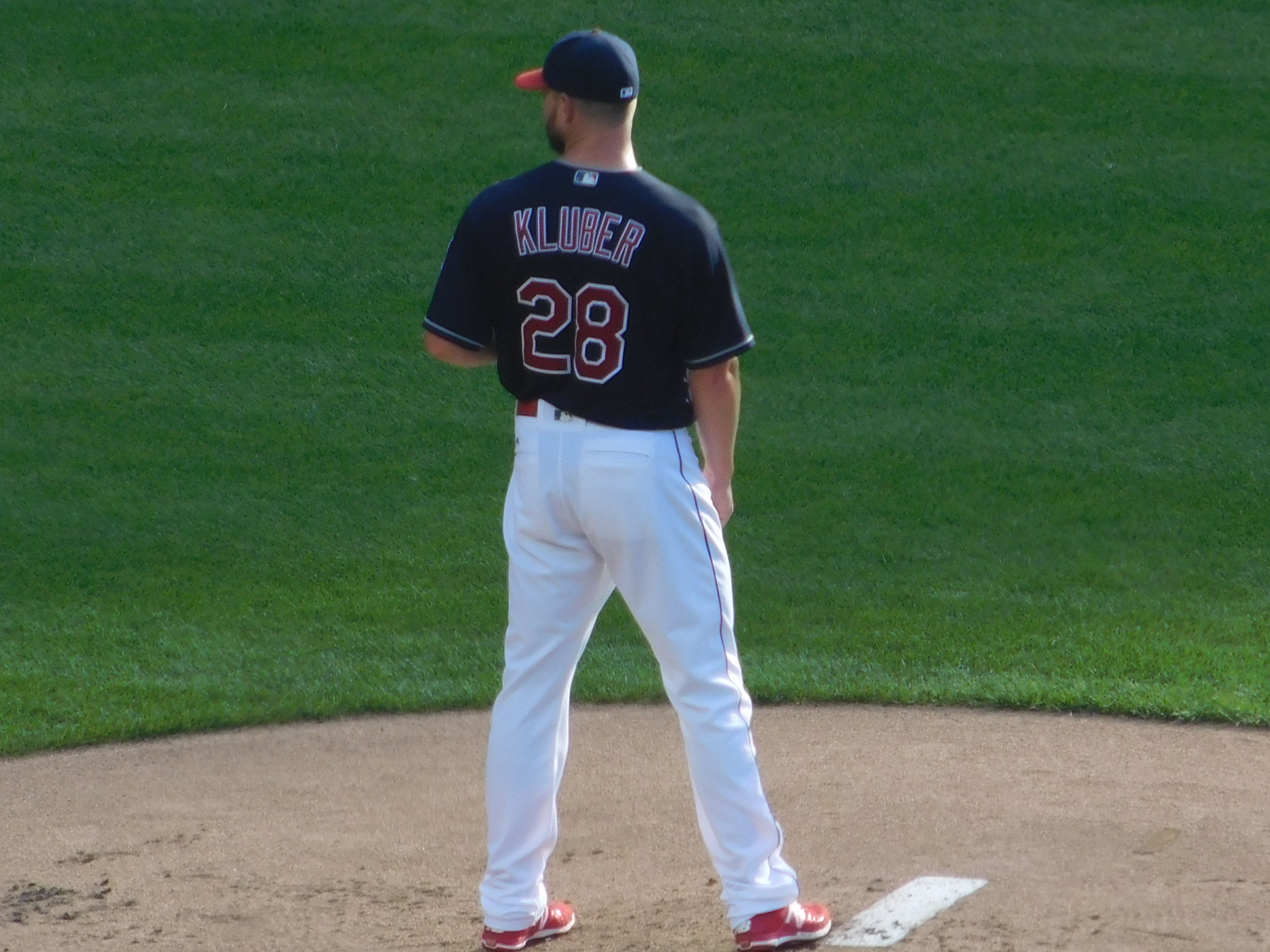 CLEVELAND – Give Corey Kulber just a little bit of run support and see how dangerous he can be.

That was evident at Progressive Field on Sunday as the Indians beat up Sonny Gray and the Oakland A’s 8-0 for the completion of a niffy three-game sweep.

Kluber got five runs in the third inning, allowing him to put it on cruise control the rest of the way, as he went seven shutout innings with no runs, five hits, two walks and seven strikeouts.

The win for Kluber was his 10th of the season against nine losses, and it’s also his first lifetime win against the A’s. Oakland was the only American League team Kluber had never beaten, he was 0-4 with a 3.80 ERA against them entering play Sunday.

The big blow in the third for the Indians was provided by Mike Napoli, who crushed a Gray pitch for his 24th homer of the season to give the Indians the 5-0 advantage.

Napoli now has 72 RBIs, and continues to be one of the Indians biggest surprises of the 2016 season.

Before Napoli made it 5-0, the Indians got on the board with a Jason Kipnis two-run RBI single that opened the scoring with one out in the third.

Francisco Lindor then hit a sac fly to make it 3-0 before Napoli homered to give the Tribe the five-run lead that was more than enough for Kluber.

Gray, who was 2-0 against the Indians with a 0.64 ERA entering Sunday, was knocked around for seven runs on eight hits with two walks and three strikeouts.

The Indians scored two more in the fourth to drive Gray out of the game, with Roberto Pérez singling to left to score Tyler Naquin, and then Kipnis earned his 3rd RBI with a sac fly.

Abraham Almonte hit a sac fly in the 5th to give the Tribe the 8-0 lead and eventual win.

After Kluber, Zach McAllister, Kyle Crockett and Austin Adams closed out the final two innings to preserve the shutout win.

Report: Rangers Back in the Mix for Brewers Catcher Lucroy
5 Thoughts on the Miller Trade