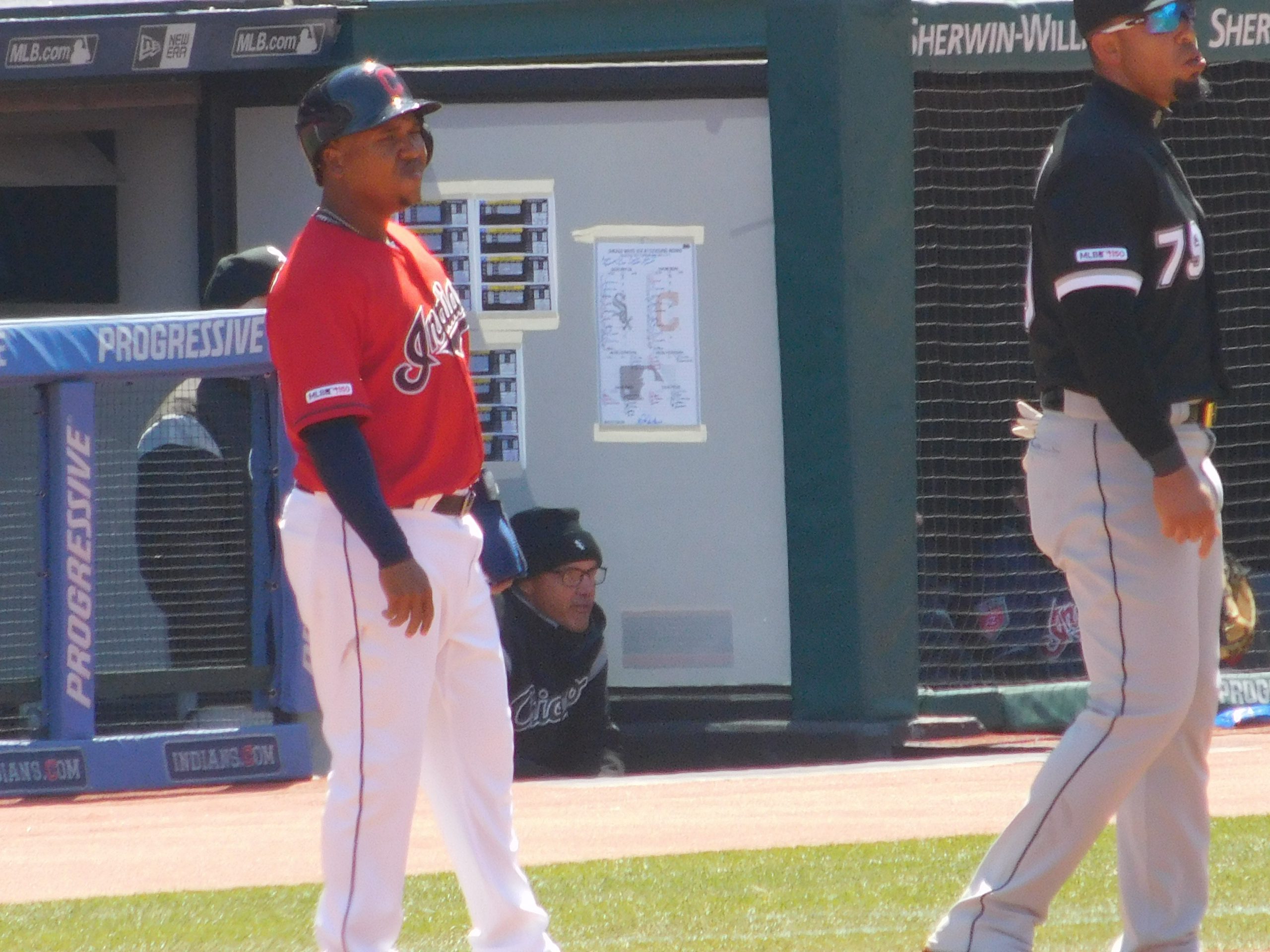 This past Saturday against the Kansas City Royals, Jose Ramirez was removed in the first inning.

On Sunday morning it was revealed that Jose fractured his Hamate Bone in his right hand following his MRI from Saturday night.

Mandy Bell of MLB.com tweeted out the news stating that the Indians third baseman will miss 5-7 weeks of playing time.

Jose Ramirez underwent successful surgery on his right hamate bone yesterday. He is expected to return to Major League game activity in 5-7 weeks.

Yu Chang and Mike Freeman are expected to split time at third base following the injury.