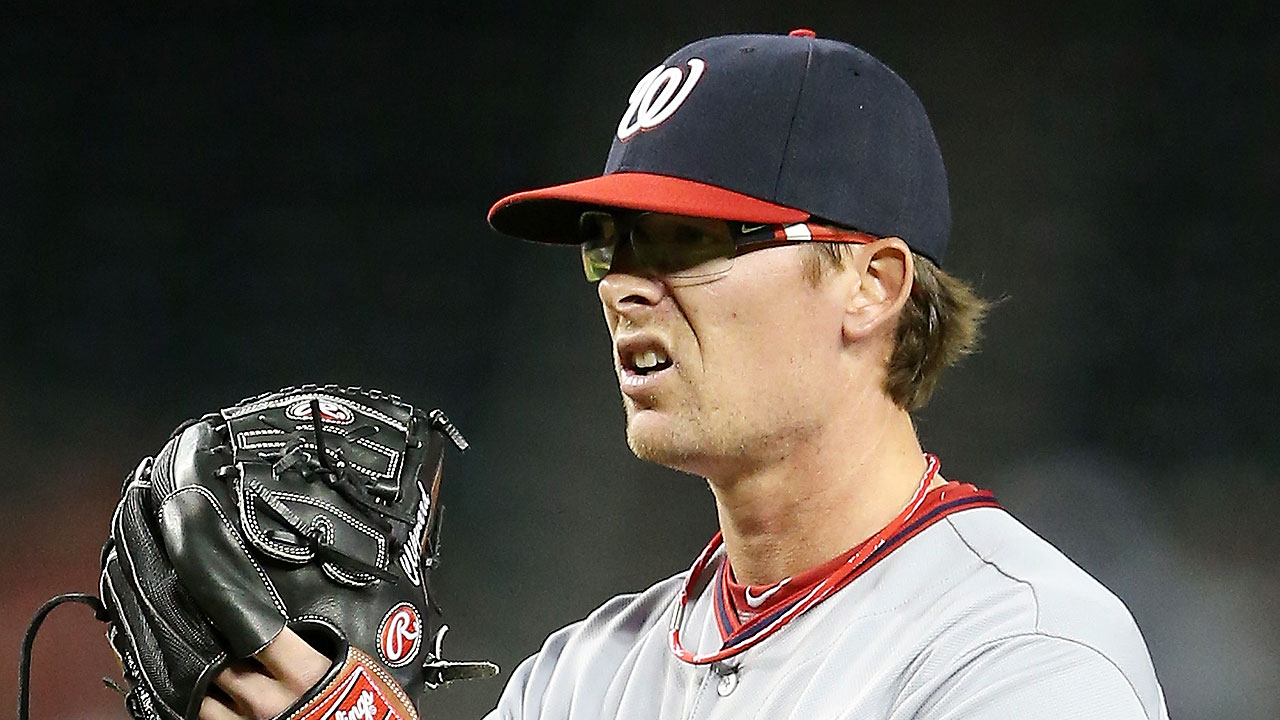 The Indians have another arm in the bullpen as an option, as Jon Heyman reports the team has signed veteran relief pitcher Tyler Clippard in a minor league deal with an invite to spring training.

The deal for Clippard is for a reported $1.75 million if he makes the Major League roster, and another possible one million in incentives.

He allowed 28 earned runs with 13 homers in his time on the mound. He’s been around, throwing over the last 14 seasons for eight different teams.

Clippard has pitched in his time in the Majors for the Washington Nationals, Yankees, Diamondbacks, Mets, A’s, Astros, Blue Jays and White Sox.

He started his career in 2007 as a starter with the Yankees, but by 2009 was throwing out of the bullpen and has been since as he’s been well traveled in his time in the Majors.