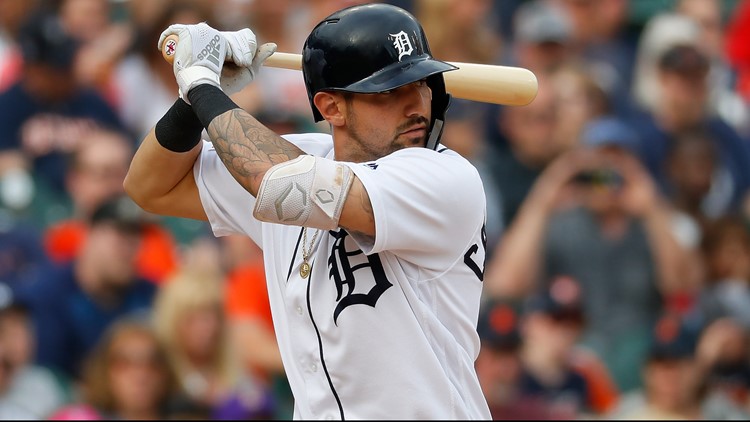 With the trade deadline approaching at 4 pm on Wednesday and no trades being allowed post deadline, many teams are in a crunch if they’d like to improve their ball club.

The Cleveland Indians are interested in Justin Smoak according to MLB Network insider, Jon Heyman.

Indians are among teams looking at Justin Smoak

The Indians are also interested in Nicholas Castellanos of divisional foe, Detroit Tigers, according to Jon Morosi of the MLB Network.

The #Indians, an AL-best 17-5 this month, have played well enough that they're exploring short-term offensive upgrades. One name they've considered, according to a source: Nicholas Castellanos of the division rival #Tigers. @MLB @MLBNetwork

Time will tell in the next day if the Indians will make a move for a bat with intentions of reaching their 4th consecutive playoffs, along with a possible 4th consecutive AL Central Championship.

Pitching Matchups for the Indians-Astros Series at Progressive Field
Mixed Messages: Was Trevor Bauer Showing Competitiveness or Crossing the Line?