Pitching Matchups for the Indians-Astros Series at Progressive Field 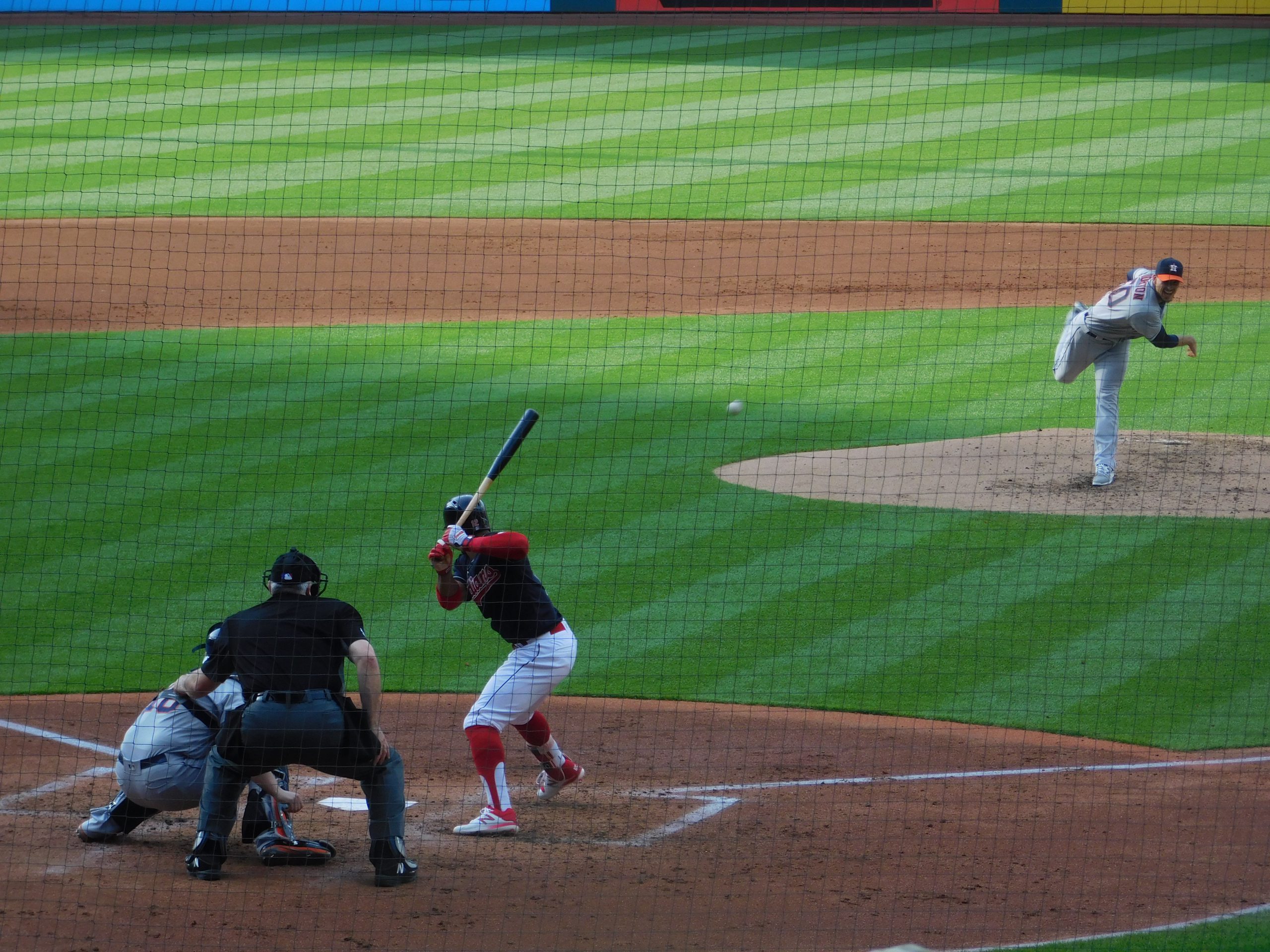 Two of the best in the American League will do batter over three days at Progressive Field starting on Tuesday evening, as the Indians will host the AL West champion Houston Astros for a set of games.

The Indians are coming off a 5-2 road swing, losing a game each to the Jays and Royals. The Astros are 68-39, eight games up on the A’s in the AL West.

Here’s the pitching matchups for the next three days in Downtown Cleveland.

The Indians Are Beating Up Baseball’s Worst; But It’s Better Than the Alternative
REPORT: Indians Interested in Justin Smoak and Nicholas Castellanos