Report: Indians Free Agent OF Jay Bruce Has Interest in Going Back to the Mets 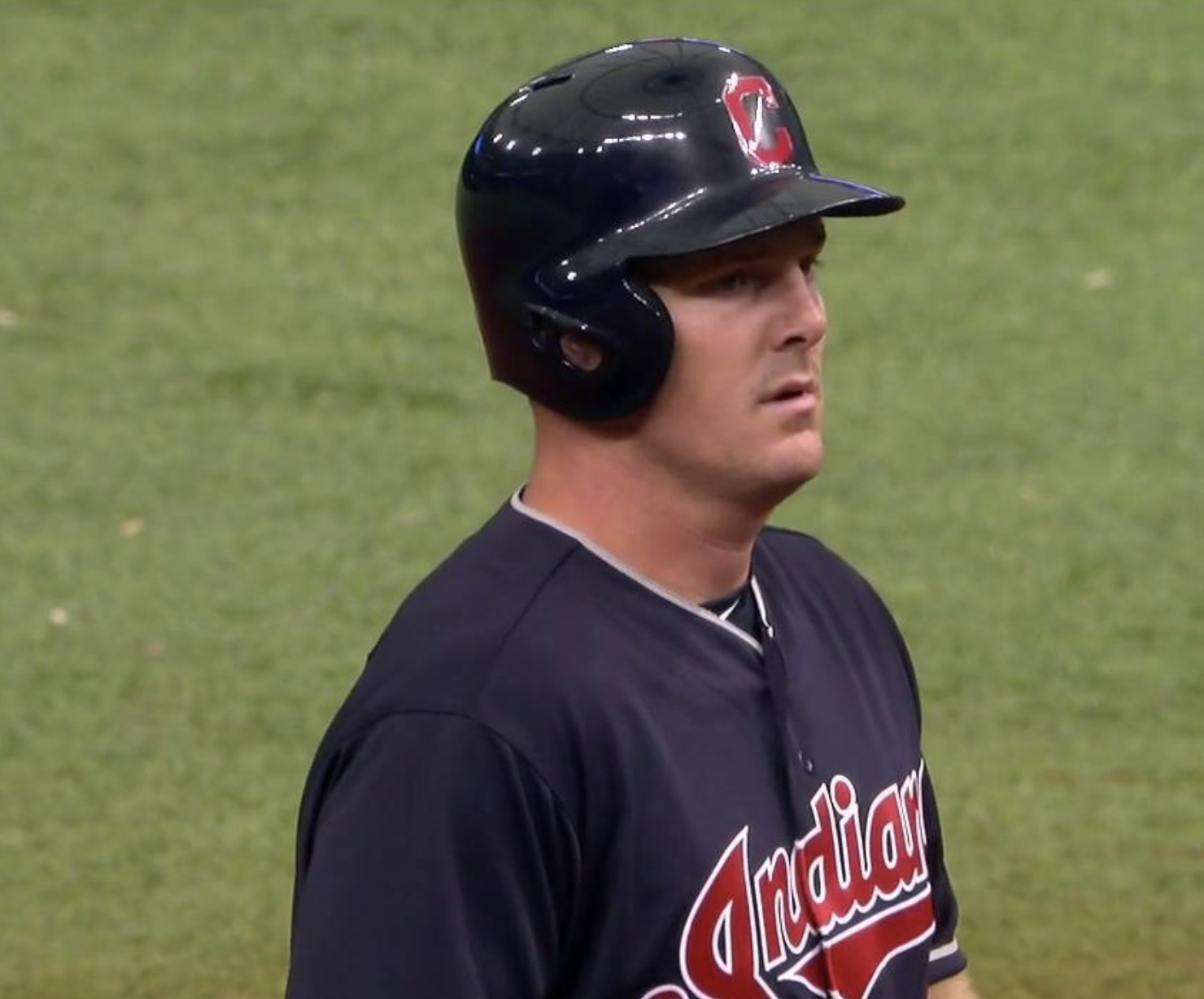 Indians fans couldn’t have asked for much more than what they got when they acquired outfielder Jay Bruce from the New York Mets in August after an injury to Michael Brantley.

Bruce came through in the clutch while the Indians went on a historic 22-game win streak, but while many want the Indians to make a big run at Bruce to keep him around, there’s rumblings that he wants to go back to the organization that traded for him last season, the New York Mets.

The Mets have already taken a piece from the Indians this offseason, that being pitching coach Mickey Callaway, who is the Mets new manager.

He may get a boost right away if the team could get Bruce back, as the New York Daily News reports that the Mets are looking to bring back the popular outfielder.

Jay Bruce, the free-agent outfielder and occasional first baseman who played well this past postseason with Cleveland after an August trade by the Mets, has a strong interest in returning to the Flushing, the Daily News has learned. If Bruce were to sign a deal with the Mets, he would be reunited with new Mets manager Mickey Callaway, the former Indians’ pitching coach.

Bruce’s agent, Matt Sosnick, told The News Thursday that recently “there’s been a lot of interest” from teams in the 30-year-old lefty-swinging Bruce, but that the Mets have not made any offer yet. Sosnick added that Bruce’s camp hasn’t “really had deep discussions” with the Mets.

“There have not been any substantial discussions with Jay’s camp and the Mets this offseason,” said Sosnick. “But we’ve agreed to stay in touch.”

Bruce hit .248 with seven homers and 26 RBI in the regular season for the Tribe, but also had a huge hit in the series with the Yankees, a solo homer which tied game two in the 8th inning before the Indians finally won in extra innings, a game that would end up being their last win of the season.

If the Indians want him back, and there’s been no rumors that’s the case as of yet, they are going to have to likely make a substantial offer, as well as now it appears out play his old team in the Mets to get his services.