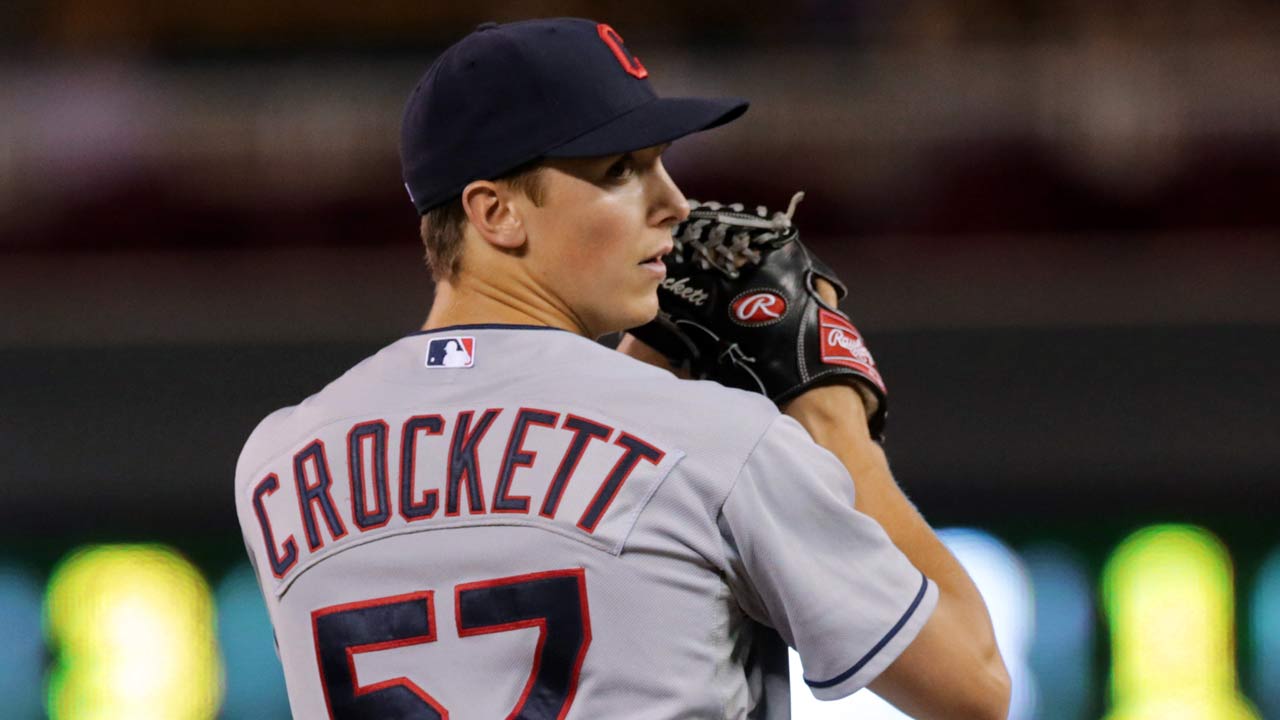 On Monday, the Cincinnati Reds claimed Kyle Crockett off of waivers and the Milwaukee Brewers claimed Dylan Baker.

Both players were designated for assignment on November 20th at the Rule 5 40-man roster deadline.

Both were designated on November 20 at the Rule V 40-man roster deadline.

Kyle Crockett played four seasons with the Cleveland Indians and made 107 appearances. Crockett has a record of 4-1 in his career, an ERA of 3.44, pitched 65.1 innings, has walked 23, struck out 62 batters, and averaged 8.5 strikeouts per nine innings.

Dylan Baker was drafted by the Indians in the 2012 draft but has not yet made his major league debut. Baker has played five minor league seasons. Baker has started in 48 games and has made 65 appearances, has a record of 12-11, an ERA of 3.58, one complete game, 241.2 innings pitched, 213 strikeouts, has walked 98 batters, and averages 7.9 strikeouts per nine innings.

Cleveland Indians slugger Edwin Encarnacion ties the knot
Report: Indians Free Agent OF Jay Bruce Has Interest in Going Back to the Mets