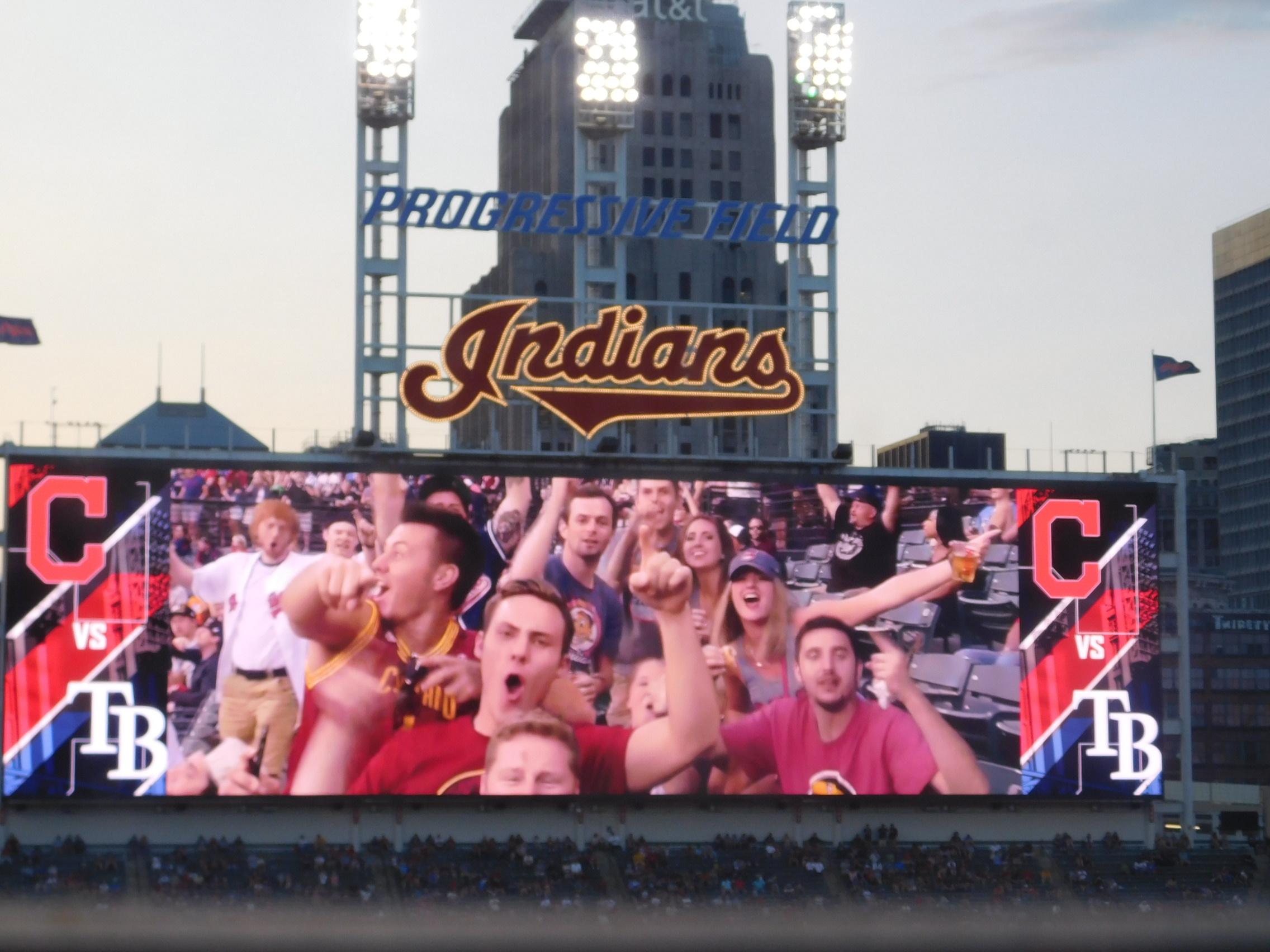 The team also promoted Scott Barnsby to the Director of Amateur Scouting.

Grant has spent the last 10 seasons as the club’s Director of Amateur Scouting. The team has had some great success with him in that role, signing 15 players of the teams’ current 40-man roster while he was in charge in that position.

The team states in his new role, he will broaden in scope and shift out of Amateur Scouting and into Baseball Operations, where he will assist in all departments and platforms.

His role will include the coordination of capital projects and strategy in the areas of resource prioritization and allocation. Grant also will continue to be a departmental resource for each of the club’s scouting and player acquisition areas (Amateur, International and Pro Scouting) and will be a bridge between Baseball and Business Operations internally.

“These promotions are recognition of the impact Brad and Scott have made on the organization, and more broadly, an acknowledgement of our Amateur Scouting group,” said Indians General Manager Mike Chernoff in a release.

“Brad has been instrumental in revamping the Amateur Scouting department’s processes and culture, and we look forward to expanding his role in new areas to impact all departments and personnel across Baseball Operations. Scott has built strong relationships across the organization and earned the respect of people industry-wide, and we’re excited about him guiding the department’s continuous improvement.”