Report: Indians Agree to Deal with 3B Juan Uribe 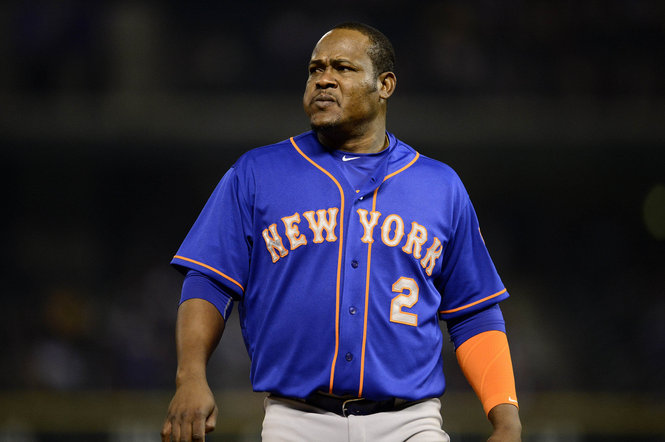 According to Fox Sports’ Ken Rosenthal, the Cleveland Indians agreed to a deal to sign third baseman Juan Uribe.

Uribe brings a little bit of pop from the right side of the plate and it would be fair to say he is an upgrade from Giovany Urshela, offensively, but Urshela still provides better defense.

Uribe could also be used in a designated hitter role against left-handed pitching. His biggest strength that he could add to the lineup is his success against lefties, as the native of the Dominican Republic hit .272 vs southpaws in 2015.

The move to add Uribe provides a little extra offense in a lineup that is not as strong compared to the rest of the American League Central.

Uribe’s best seasons came with the White Sox and Giants, where he hit 20 or more home runs in four different seasons, but the last time he hit more than 20 home runs was 2010 in San Francisco.

He has 192 career home runs and a lifetime batting average of .256.

Like most moves this offseason, it’s not exactly a blockbuster signing, but it makes sense from the standpoint of adding a little bit of pop and bolstering the lineup, at least a little bit compared to what the Tribe would have going into the 2016 season otherwise.

Manager Terry Francona loves clubhouse veterans, who can mentor young players and be leaders, so maybe this factored into the move, as Uribe would compliment veterans Mike Napoli and Rajai Davis, who have been consistent professionals for more than the past decade.