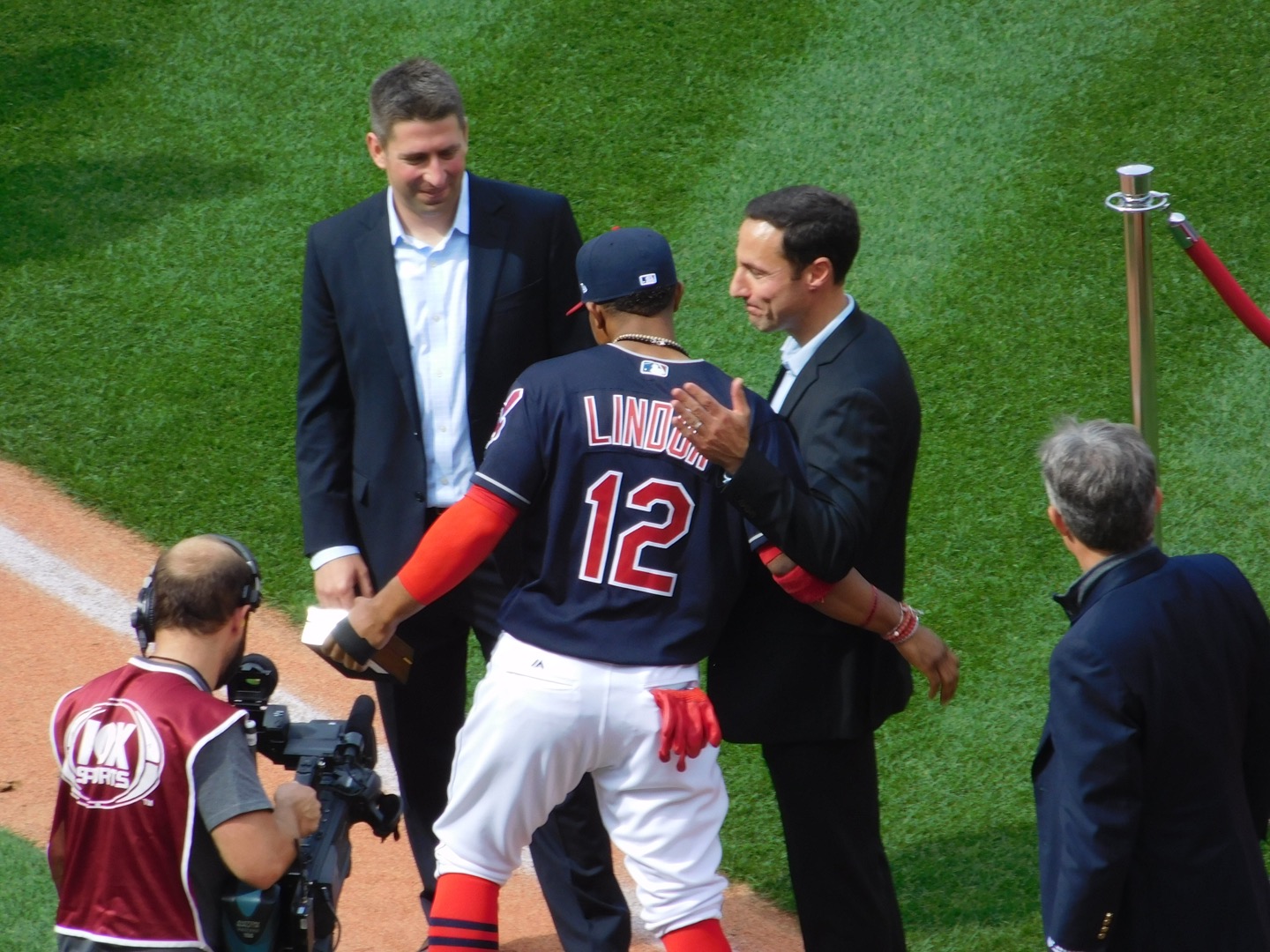 The Cleveland Indians have a superstar at the shortstop position in Francisco Lindor and want to have him here for a long time. This offseason, it appeared that was the plan. Brody Chernoff, son of General Manager Mike Chernoff, dropped some important information regarding contract talks with Lindor when he spoke with Tom Hamilton. Brody stated that the Tribe were trying to lock Lindor up for seven more years.

Well, Brody wasn’t that far off in terms of lucrative deals. According to Sports’ Illustrated, the Tribe offered Lindor a $100 million dollar deal to stay in Cleveland for a long time. Unfortunately, that deal never happened.

The one thing stopping the deal? Lindor said no.

David Meter, the representative for Lindor, stated this on the situation:

“It’s just one of those things we’ll look at on a year-by-year basis. I don’t think it’s very productive to draw a line in the sand.”

For now, there’s no need to worry. Lindor is under contract until 2021. We’ll see if the Tribe can reach a deal with Lindor before then.