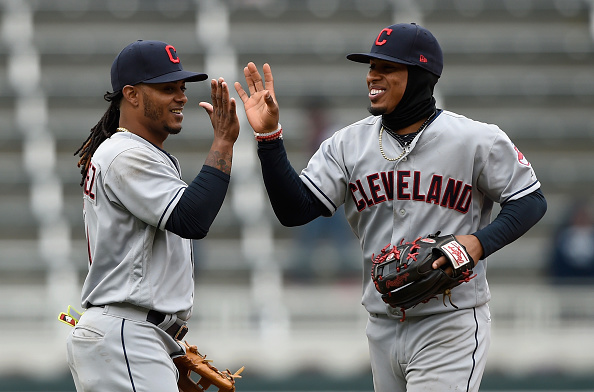 After a homestand which saw the Indians go 2-4, it appeared the luster might have been off for some fans that felt this 2017 season was going to be a cakewalk on the way back to the World Series.

They entered a four-game set at Minnesota with a 5-7 record, and with the Twins sitting at 7-5 and playing well, it looked like it could be a long few days for the Tribe.

How things can change in the course of a few days.

The Tribe played well in the Twin cities, sweeping the Twins with some great pitching as well as key hits when they counted the most.

After Monday’s win thanks to some great pitching by Danny Salazar, and then bats going crazy on Tuesday during an 11-4 win, the team waited out a rain out on Wednesday and came back on Thursday with both offense and pitching stepping up during a 6-2 win.

Here’s our three takeaways from the win as the Indians are 8-7, over .500 for the first time since they were 3-2, and now they get set for a rematch of their first three games at Progressive Field against the White Sox in Chicago.

Report: Francisco Lindor Turned Down $100 Million Dollar Extension Before 2017 Season
Five Notes on the Indians’ Sweep of the Twins