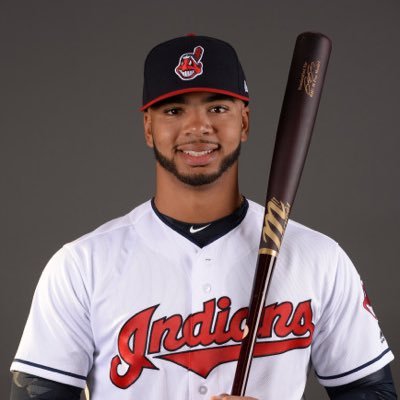 Yesterday the Cleveland Indians Designated Leonys Martin for Assignment to make room for Aaron Civale, in which Civale made a fantastic debut.

The Indians made another roster move on Sunday morning before the series finally with the Detroit Tigers and this move is a move most fans have wanted.

The Indians called up Bobby Bradley and have optioned left-handed relief pitcher Josh Smith to AAA.

Below is the official press release in which Jensen Lewis posted:

Bradley will be playing first and batting seventh in the lineup this afternoon.

Civale Shuts Down the Tigers in Debut, Indians Top Detroit 2-0 to Move to 41-35
Bradley’s Debut a Hit, Indians Get Another Sweep Over Detroit with 8-3 Victory