Reason #4 Why the 2016 Cleveland Indians Will Rock: Danny Salazar 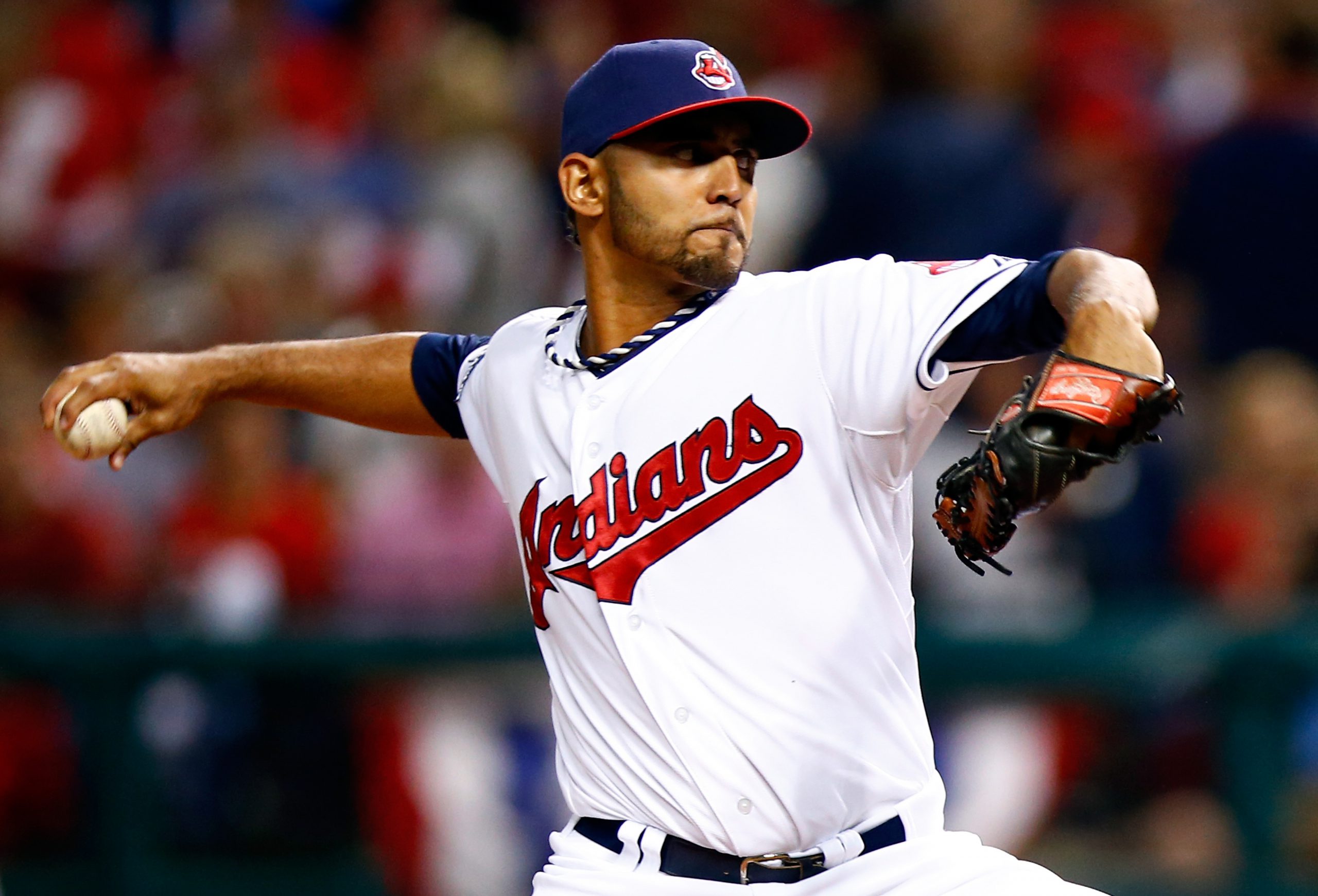 The Tribe opener is only four days away! Here’s reason #4 why the Tribe will rock in 2016.

I call him Danny Strikeout.

This is coming from the #3 pitcher in the rotation.

Salazar’s only real downfall is his propensity to give up the long ball, as hitters belted 23 home runs against him last season.

Aside from that, it’s hard to pick out flaws with Salazar.

That will be the one area I look for when Salazar is on the mound this season, and if he stays as consistent in every other regard, Salazar will once again be one of the best young pitchers in baseball.

As a tip to people who play fantasy baseball, if Salazar has not been picked up in your league, or if you play Daily Fantasy Sports like Draft Kings/FanDuel, I highly recommend picking him up and starting him on the days he goes on the mound.

For the Tribe, Salazar will be another key piece of a three-headed monster that opposing teams have to face. After Corey Kluber and Carlos Carrasco give hitters fits, it won’t get much easier when Danny Strikeout is on the hill.

There was some speculation that the Tribe was considering trading Salazar this Winter, but fortunately for the sake of this talented pitching staff, he’s still in Cleveland.

However, I would not rule out the possibility that come July, if the Tribe is in the playoff hunt, which is a likely scenario, there could be some rumblings about trading Salazar for a power bat.

There’s plenty of baseball between now and when that times comes, but in the mean time, we’re four days away from the Opener! Let’s enjoy the ride of the 2016 season!

Come back tomorrow for Reason #3 Why the Tribe will Rock in 2016!

AFL Preview: Gladiators Begin Season at Home Against Rival Philadelphia Soul Friday
The Battle of Cleveland Sports Ineptitude Round One: Who was the Worst Tribe Manager Since 2000?