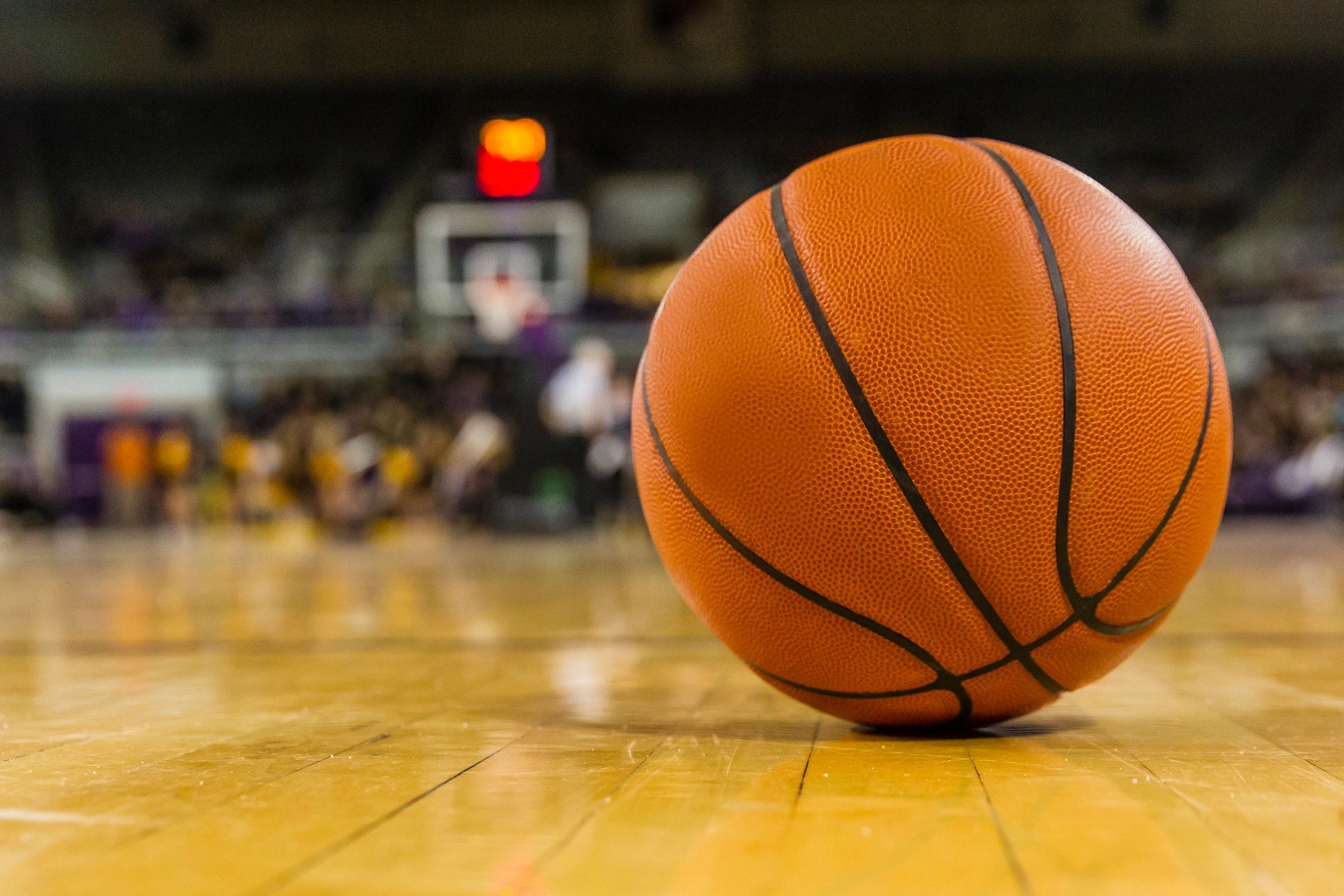 Hearts will rise and pulses will raise as the action was once again fast and furious!

In the day session it was the number one seed Akron Zips having their way with Eastern Michigan, putting them away after a slow start to advance with the 79-62 victory.

The night session of games featured two thrillers and one upset! In the first game it was the second seeded Ohio University Bobcats rallying from a 15 point deficit to comeback and defeat the pesky seventh seeded Toledo Rockets 67-66 in a dramatic finish.

The final game of the day was every bit as close as the sixth seeded Kent St Golden Flashes took down the defending champs in Buffalo, by a close score of 68-65.

Game two will be 30 minutes following the conclusion of the first game and feature.

Vince McKee of NEO Sports along with Rob Rozycki  will be there tonight to cover all the MAC Action.