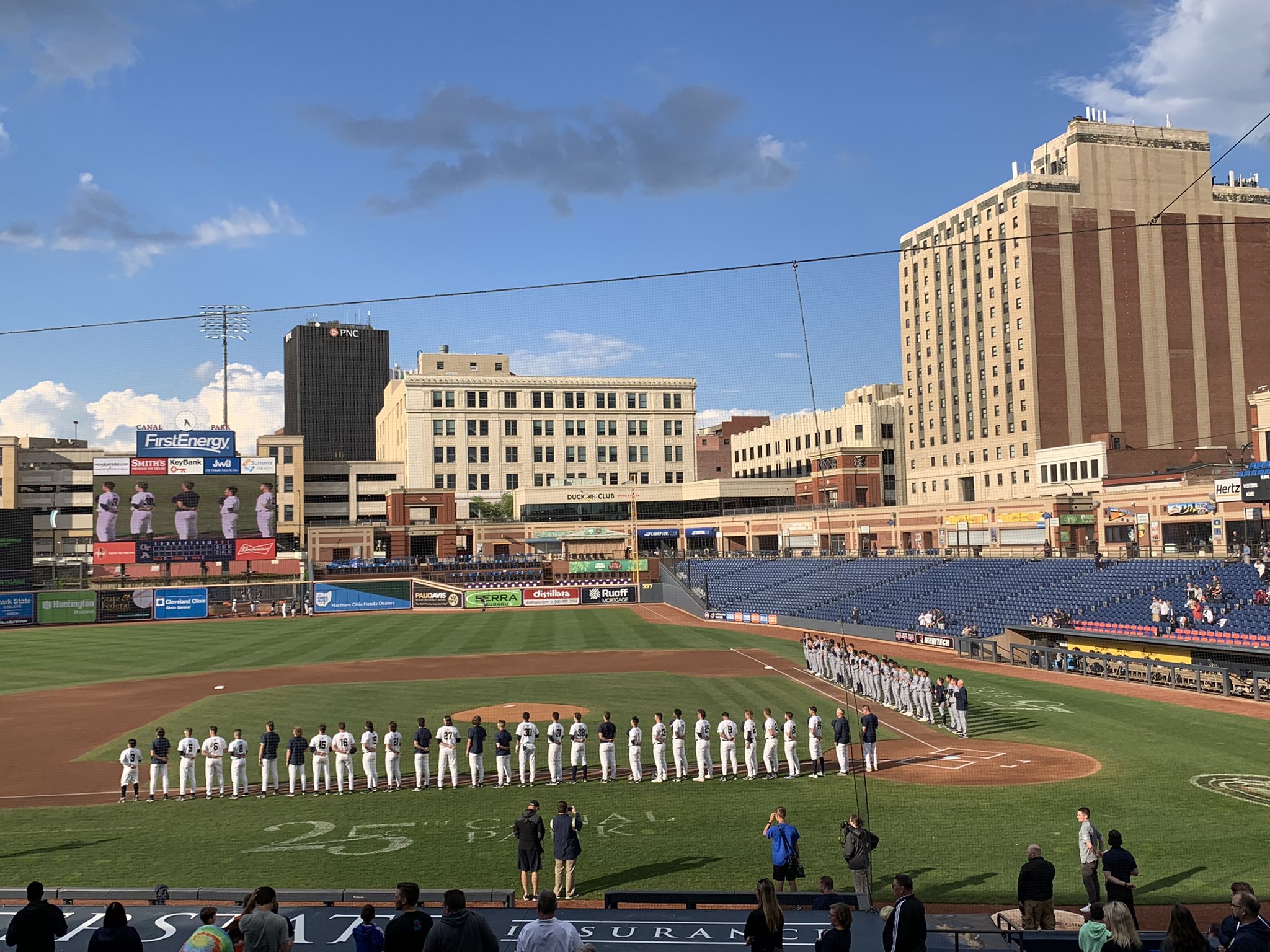 When Canal Park opened its gates 25 years ago, a tradition began with the hometown Akron Zips hosting at least one home game a season at the home of the Cleveland Guardian’s Double-A affiliate. When the university shut down the baseball program in July of 2015, it looked like the tradition had been lost. Tuesday night, for the first time in six years, the Zips took the field at Canal Park, this time hosting the Georgia Tech Yellow Jackets.

Georgia Tech (29-21) wasted no time in making their presence felt, with sophomore Tim Borden II driving a three-run homer to left-center, the first of five Yellow Jackets home runs on the evening. It was all Yellow Jackets the rest of the way thanks to a dominant performance by their pitching staff who only allowed three hits on the evening. Picking up the win for Tech was freshman Logan McGuire who went three innings and struck out six while giving up just one hit.

The Zips (13-40) only had four runners reach base in the game and were led by Nick Arrivo who went 1-3 with a double. Lefty sophomore Anthony Fett picked up the loss for Akron, going five innings giving up nine runs on eleven hits while walking three and striking out one. As a program still in the middle of a rebuild, games against big-time opponents like Georgia Tech out of the ACC provide a learning experience that will help the program improve in the coming years.

Up next for the Zips is a weekend home series against Purdue-Fort Wayne before MAC Tournament play kicks off next week. 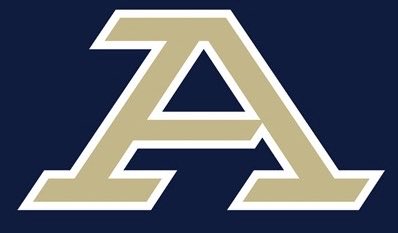