Preview: Indians Open Up Three-Game Set Tonight in Comerica Against the Tigers 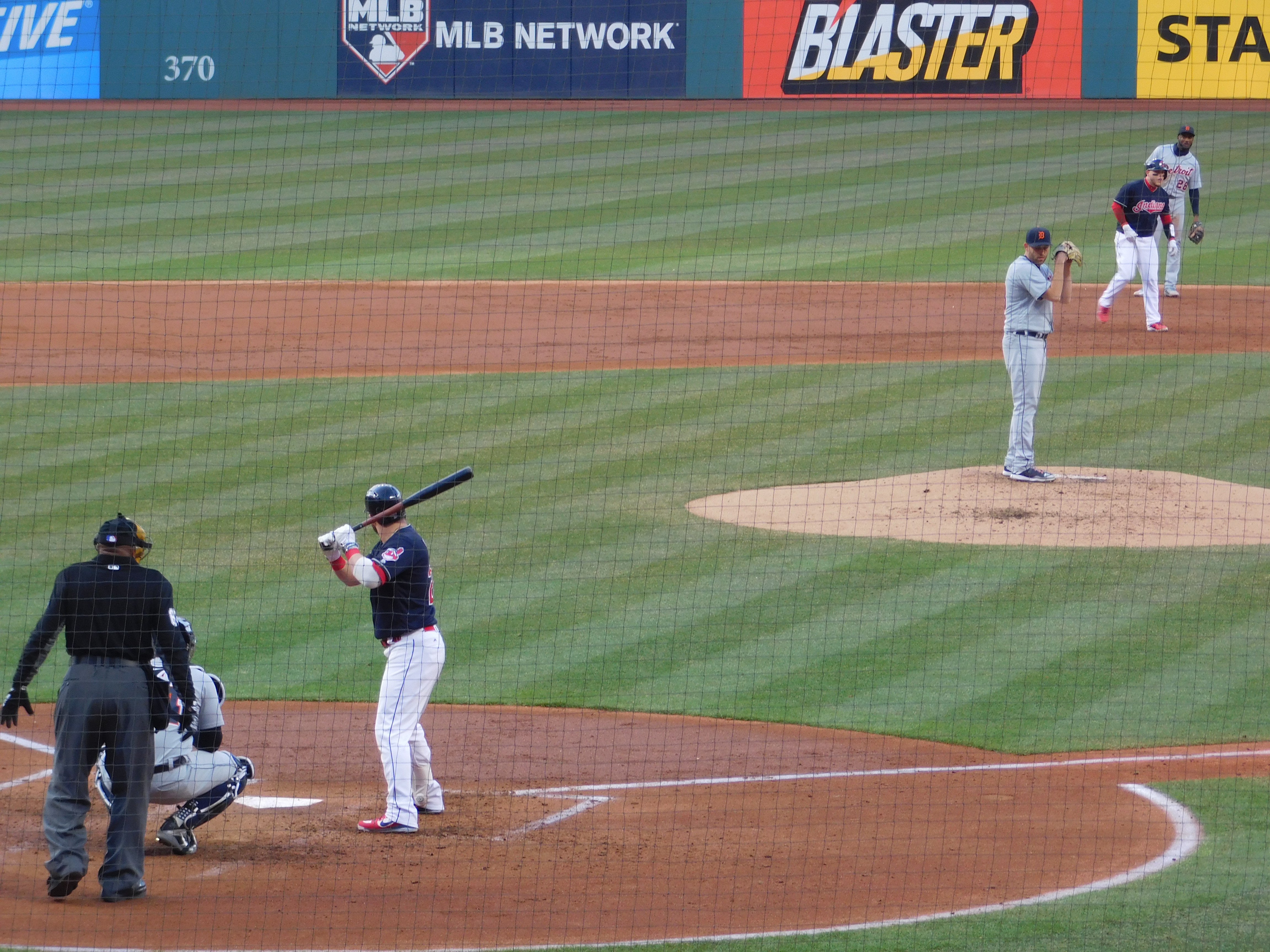 Following taking two of three from the AL Central rival Royals over the weekend, the Tribe will now head to the road for the next 11 days, taking on the Tigers for three starting tonight in Comerica Park.

The Tigers are a very different team that many Tribe fans are use to seeing, as there is no doubt they are in rebuild mode, sitting at 17-22 after 39 games.

Detroit makes no bones about the fact that they are no longer the big boys of the Central, and it looks like they will be sellers at the trade deadline in about 10 weeks, and they are a team that has at least 2-3 years of bad baseball ahead of them before they are back to the level they were when they owned the division.

Let’s take a look at tonight’s game with a quick preview as Carlos Carrasco will take the mound in game one for the Tribe.