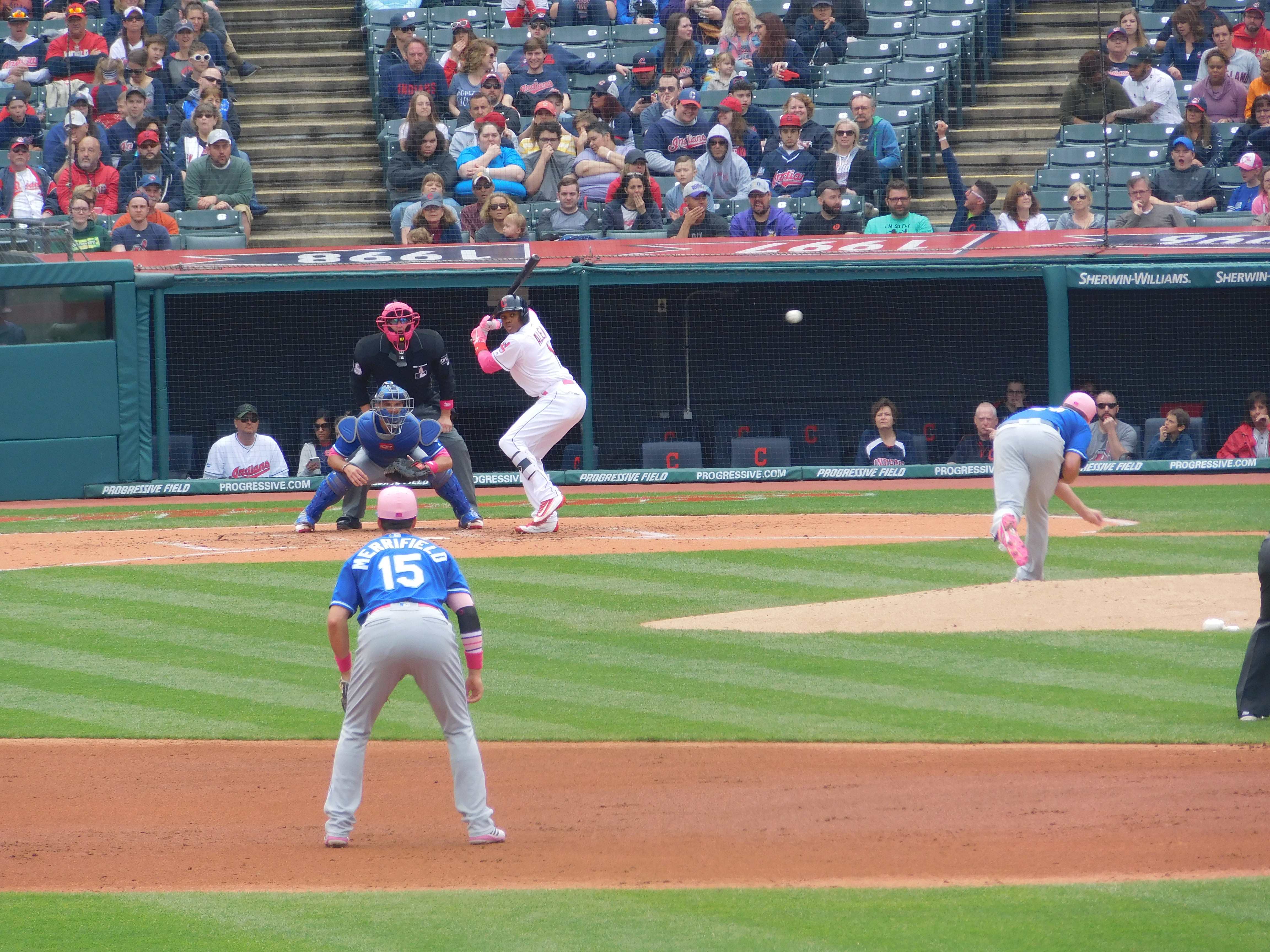 The Indians took two of three over the Royals at Progressive Field over the weekend, but the issues with the bullpen and the fact this past week the team at one point fell to under .500 dropped them in the latest ESPN MLB Power Rankings.

The Tribe’s offense has been on a tear as of late, but the last week they lost a three-game set to the Yankees (from last weekend), split two with the Brewers in Milwaukee, and then lost the opener before winning two from the Royals at home.

Here’s what ESPN stated about the Tribe.

You can’t really blame the offense anymore for the Indians’ failure to break out beyond .500; over the past four weeks they’re second in MLB in runs scored per game (5.6). Unfortunately, the pitching staff chose this same time to struggle, giving up five runs per game, with the bullpen especially scuffling with an MLB-worst 6.38 ERA in that span. Nobody is excused from that failure — from closer Cody Allen to long reliever Dan Otero, almost every reliever not named Andrew Miller has had issues. — Kahrl

To the surprise of no one, the Yankees are atop the power rankings, with the Red Sox second and the World Series Champion Astros, who the Indians will see this weekend, third.

Whoops! Francisco Lindor Goes to the Plate Wearing the Wrong Helmet and Shin Guard
Preview: Indians Open Up Three-Game Set Tonight in Comerica Against the Tigers