PREVIEW: Indians Looking To Take A Series Win Against Boston 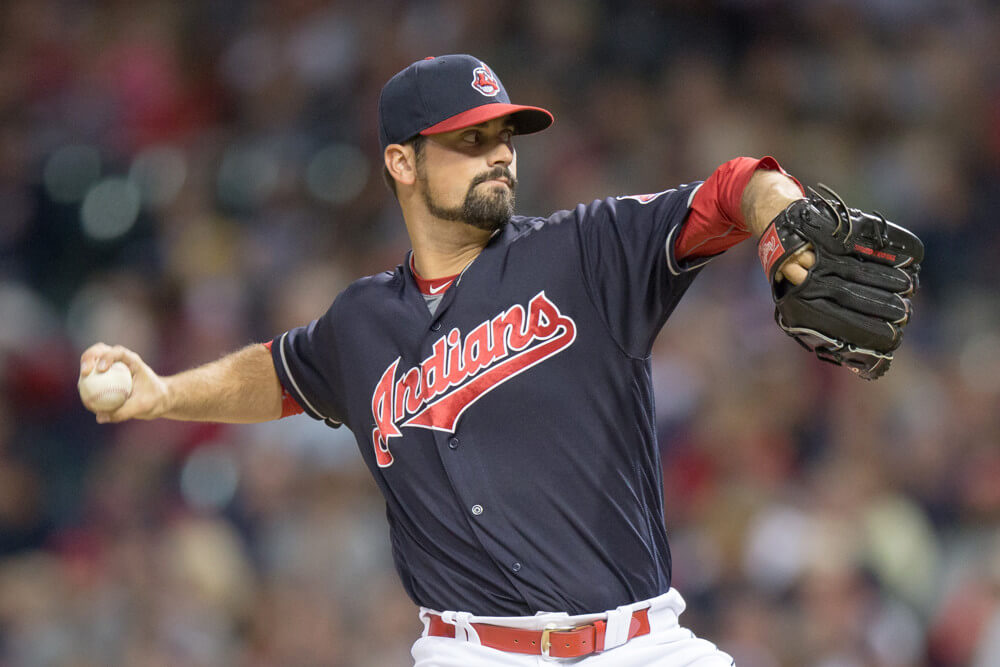 CLEVELAND- Before hitting the road for a seven-game series to end the regular season, the Indians will look to take the weekend series against Red Sox on Sunday Night Baseball edition.

1. Plutko on the hill

The spotlight will be on starter Plutko as he’ll make another spot start.

His last start was a no-decision on Sept. 8 against Toronto, a game the Indians won 9-8. He pitched 4 2/3 innings, allowing five runs and nine hits.

Plutko has one career appearance against the Red Sox. It came Aug. 23, a 7-0 loss in Boston. He pitched 4 1/3 innings, giving up five runs, five hits and five walks with four strikeouts. He hasn’t won a game since June 24. In nine appearances (six starts) since, he is 0-4 with a 5.77 ERA.

Indians will likely face the Hoston Astros in the American League Divisional Series as Red Sox will fave the winner of Wild Card. With these two teams playing well and both clinching their divisions for third straight year, this matchup can be fun to watch in late October. Of course, will have to be up to the teams.

With today being the last home game for Tribe and playing on ESPN, Indians will try to take the weekend series. Friday, Red Sox took game one winning 7-5, the game that starting pitcher Trevor Bauer returned. Last night, Tribe won on walk-off fashion thanks to Mike Brantley. Also, starting rotation made history. Kluber, Carrasco, Bauer, and Clevinger all has 200 strikeouts this season

Indians Make History as They Walk Off Against the Red Sox 5-4, Three takeaways from the Win
The ALDS Schedule Starting on October 5th Involving the Indians and the AL West Winner