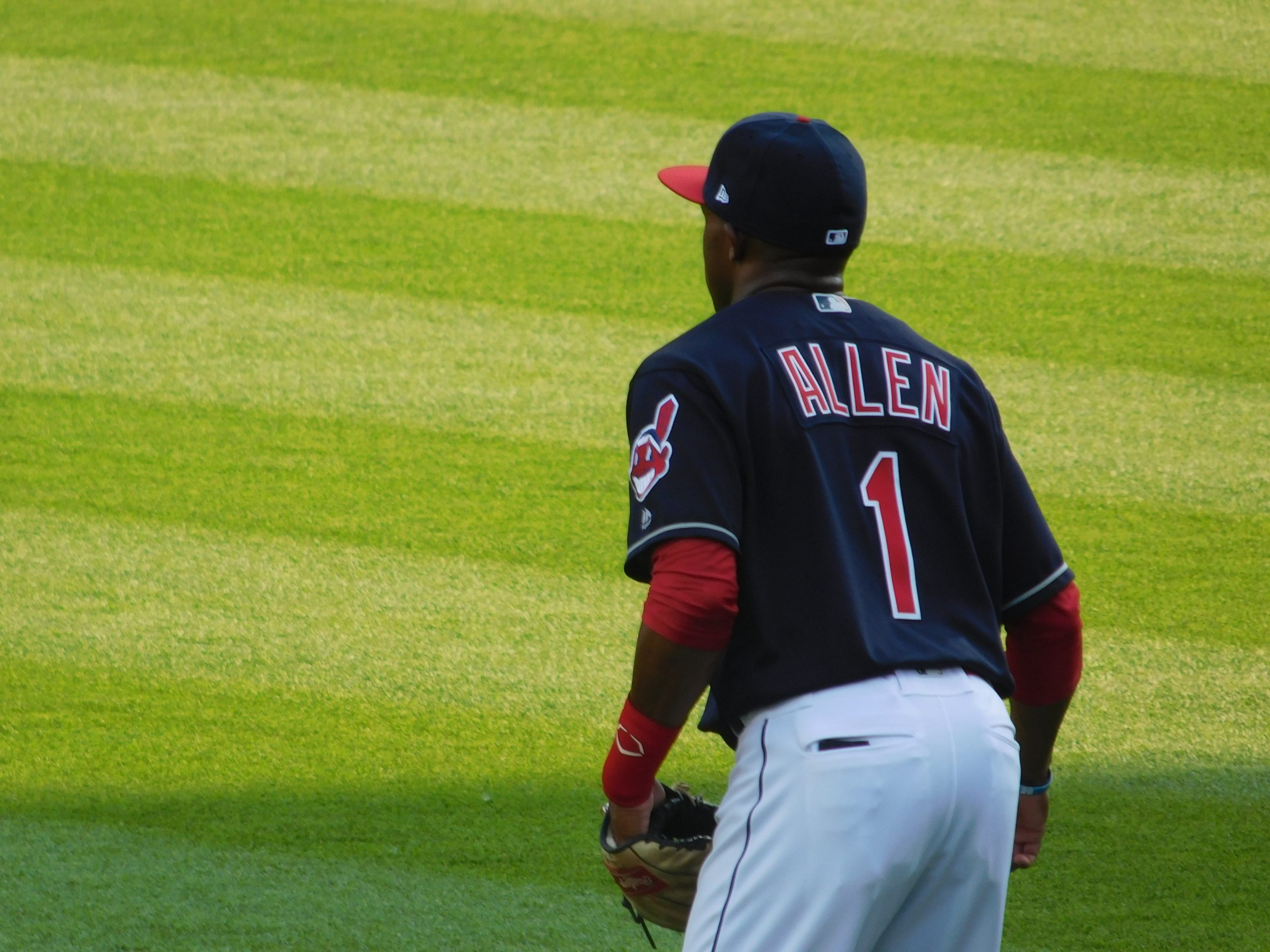 BOSTON – With a win over the Red Sox on Tuesday night, the Cleveland did something to Boston that has only been done one other time this season: handed them a third straight loss. They’ll take the field at Fenway Park on Wednesday night looking to push baseball’s best team to a fourth straight defeat behind righty Carlos Carrasco. It’s game three of four between the two AL foes.

After wins in each of the first two games of this series, the Indians are in a good position to clinch a series win with Carlos Carrasco on the mound. The righty, so affectionately known as Cookie, has a 4-1 record and a spectacular 1.33 ERA in his six starts since the All-Star break. Now, for what it’s worth, those numbers have come largely against the bottom feeders of baseball. Over that span, three of Carrasco wins came against the Texas Rangers (the fifth worst team in the AL), the White Sox (the third worst team in the AL) and the Orioles (the worst team in baseball). He also earned a win and took a loss to Minnesota, which currently sits five games under .500.

So while the 31-year-old has certainly found a groove, none of those teams are the Red Sox. Forgetting how special that team is this year, historically, Carrasco struggled against Boston anyway. In seven appearances against the Red Sox, including five starts, Carrasco has just a 1-2 record, has yielded 21 earned runs and has a 6.83 ERA. In Fenway more specifically, he is 0-1 and has a 7.07 ERA in four appearances.  Those are his highest ERAs against any single opponent or in any single ballpark for his career. Tonight, he’ll look to exorcise those demons though and clinch a series win for the Tribe.

Four Reasons Why the Indians Should Be Postseason Favorites
Indians Activate Edwin Encarnacion From the DL, Place Rajai Davis on DL with Non-Baseball Medical Condition