Preview: Indians Kickoff the Second Half With Bauer on the Hill As They Take on the Rangers 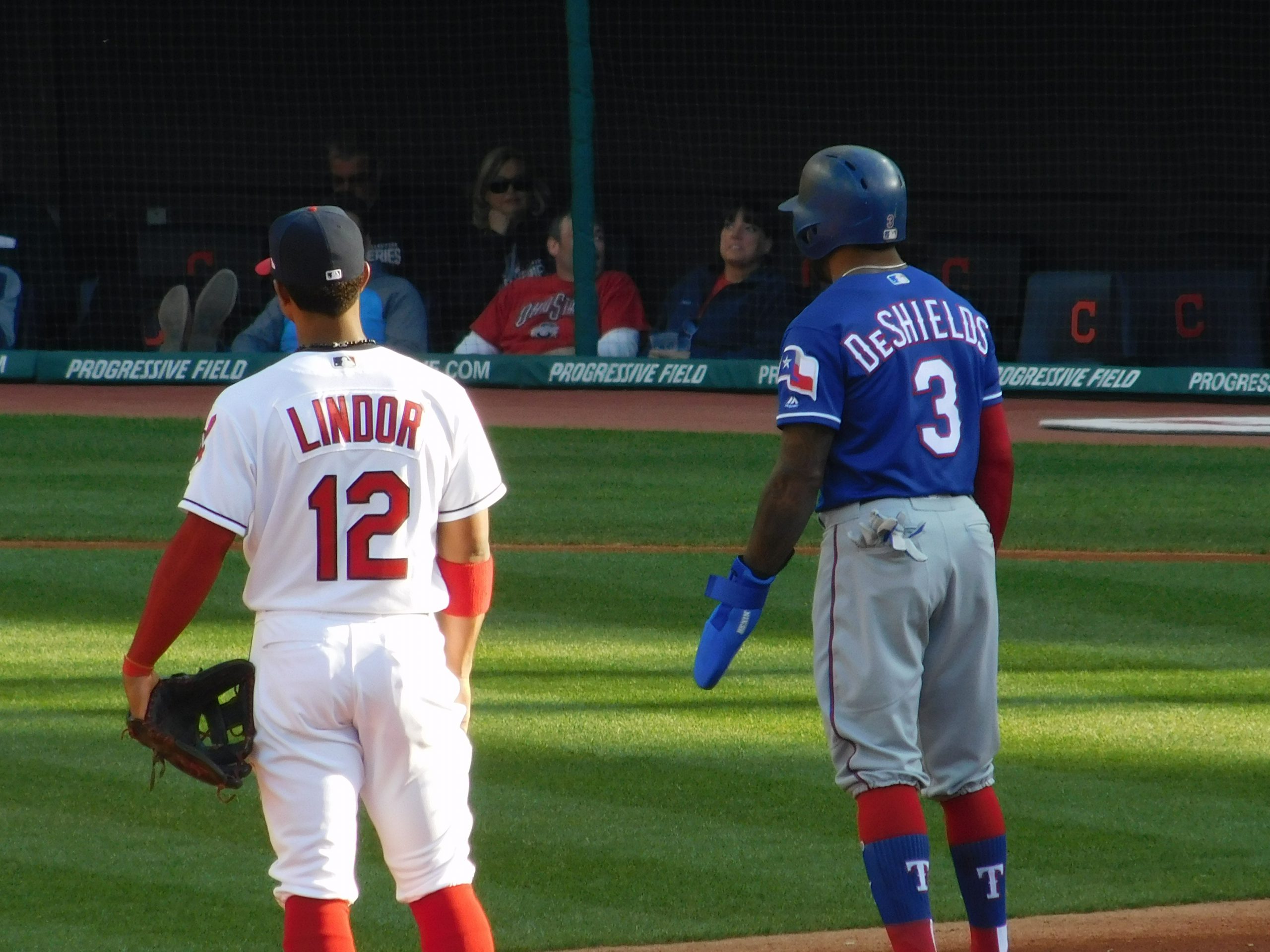 Thursday the Indians made quite a few headlines, this while not even taking the field to play a game. The team acquired two big arms for the bullpen, Brad Hand and Adam Cimber, while shipping back to the San Diego Padres prospect Francisco Mejia.

Hand and Cimber will be in uniform tonight as the Indians officially begin the second half of the season in Texas against the Rangers, a team that sits at the bottom of the AL West and will for sure be sellers at the trade deadline at 41-56.

Trevor Bauer, who wrapped up the first half for the Indians in a no-decision win over the Yankees at Progressive Field, will get the start on the mound.

He’ll go up against lefty Martin Perez for the Rangers, who is just 2-4 on the year and sports an ERA closing on on eight at 7.67.