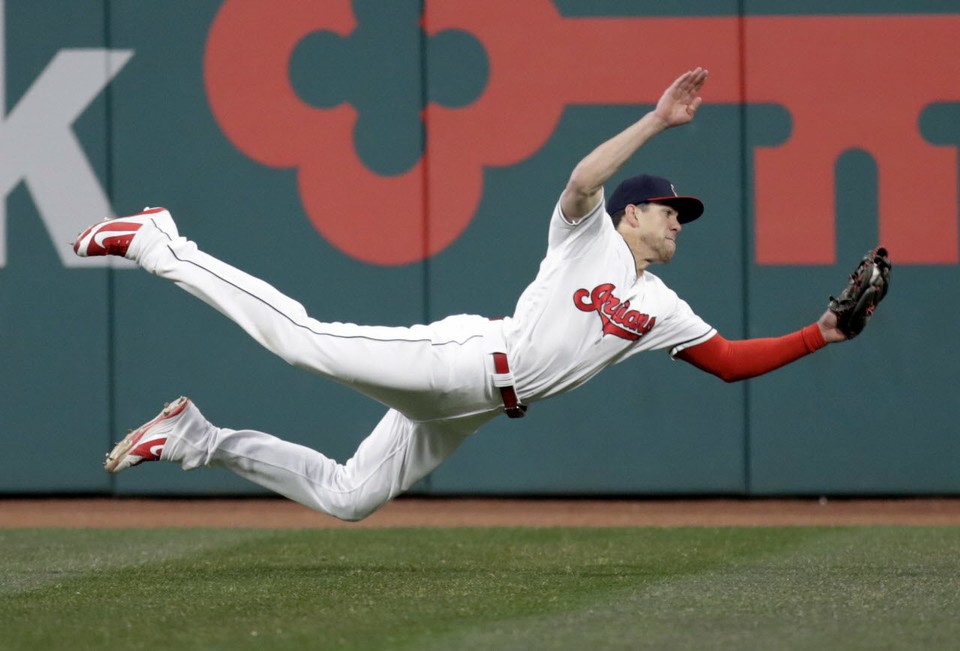 2018 has been a disaster for young Indians outfielder Bradley Zimmer, and Friday it got even worse after manager Terry Francona announced he was having surgery on his right shoulder.

Jordan Basitan reported the news via Twitter that Francona said that Zimmer underwent surgery today in Texas (where the Indians are set to play the Rangers this evening) and that the procedure was done by Dr. Keith Meister.

Francona gave no timetable and specifics of procedure were given, and said that Zimmer initially felt pain in the shoulder when he was doing throwing drills down in Class Triple-A Columbus.

“I feel so bad for him,” Francona said pregame. “I was texting with him last night. He’s such a good kid. I don’t have any doubt —  he’ll come back from this. He’s not a pitcher. It’s just missing the developmental time. But, OK, so if his clock changes a little bit, that doesn’t mean he’s not going to be a great player.”

Zimmer, who was set to be the teams’ starting center fielder this season, was sent back to Triple-A Columbus back on June 5 to work out issues at the plate, this after hitting .226 (24-for-106) with two homers and nine RBI in 34 games.

The big issues with Zimmer were his strikeouts and just making contact. He had already K’d 44 times in 106 at-bats (42 percent strikeout rate), only getting on base with walks seven times.

He injured his left shoulder earlier in the season after crashing into the wall in New York back in May in a game against the Yankees.

He also this season has undergone issues with a left rib contusion.

Preview: Indians Kickoff the Second Half With Bauer on the Hill As They Take on the Rangers
Indians Survive Extra Frames in Arlington, Top Rangers in 11 Innings 9-8; Three Takeaways