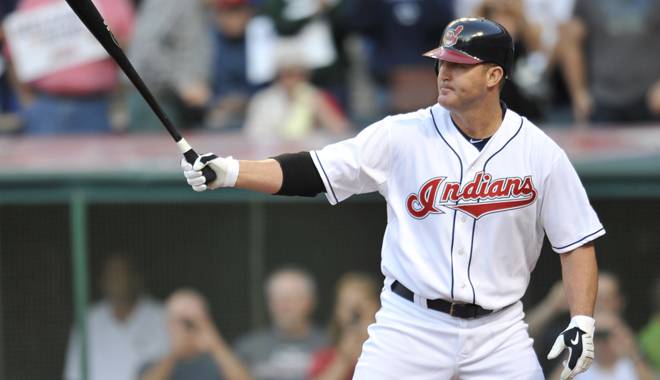 In about one week former Indians slugger Jim Thome will get his final moment in the sun as a baseball player, reaching the highest platform any player can, being inducted into the Baseball Hall of Fame.

Thome is an Indian at heart, and will wear the teams cap when he’s introduced on the steps in Cooperstown, New York on July 29th. He’ll be joined by Chipper Jones, Vladimir Guerrero, and Trevor Hoffman.

It’s been not only a dream come true for Thome and his family since the phone rang in January informing him that he had made the Hall of Fame, but it’s been a whirlwind coming to terms that he’s ready to go down as one of the best ever.

Friday the former Indian got on the phone with the media in a conference call talking about aspects of his career, as well as moments as a player that he’ll never forget.

Here’s four takeaways from the comments Thome made, ready to take his rightful place into immortality.

WATCH: Trevor Bauer and Carlos Carrasco try and make each other laugh with dad jokes
Preview: Indians Kickoff the Second Half With Bauer on the Hill As They Take on the Rangers