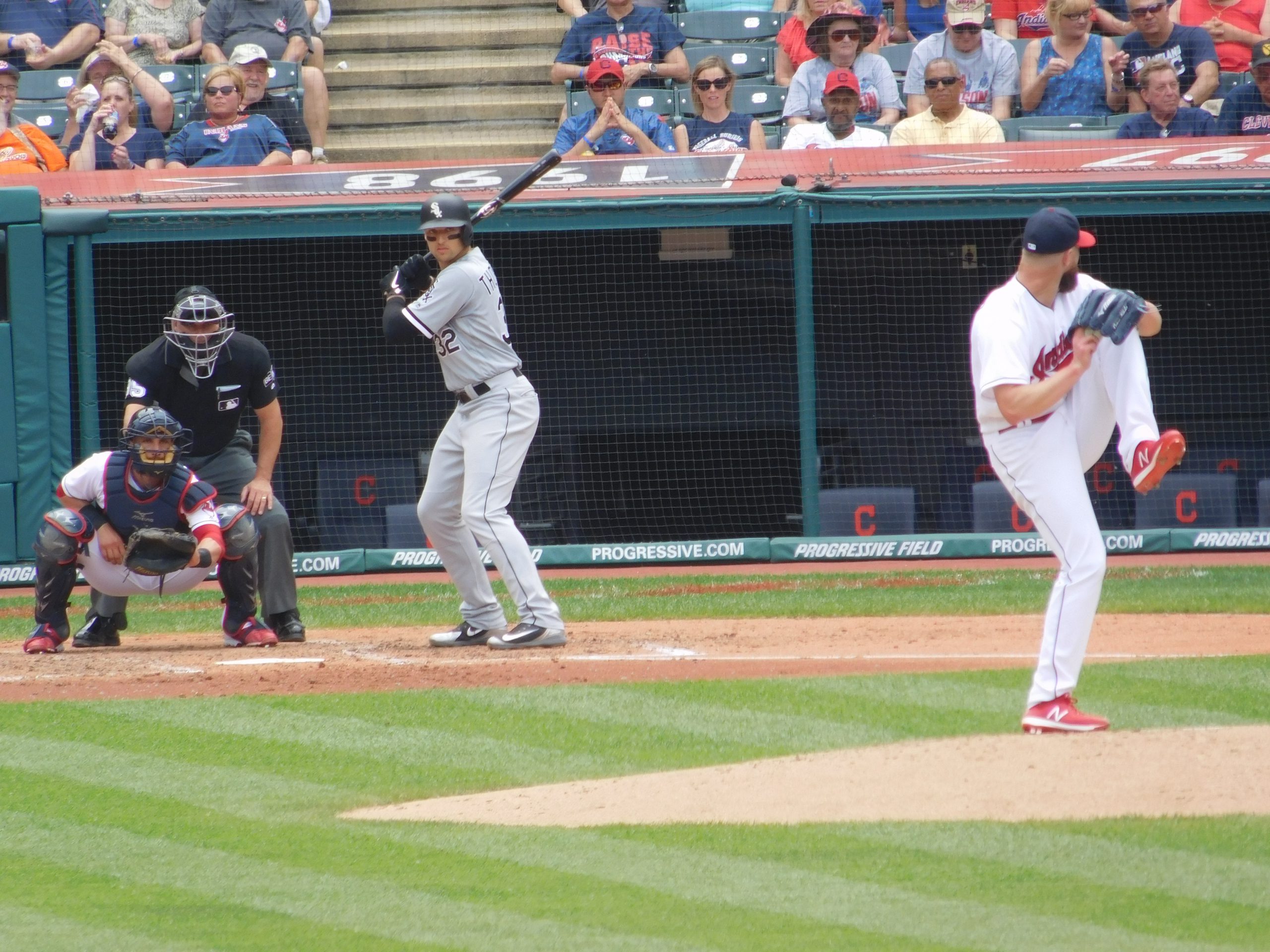 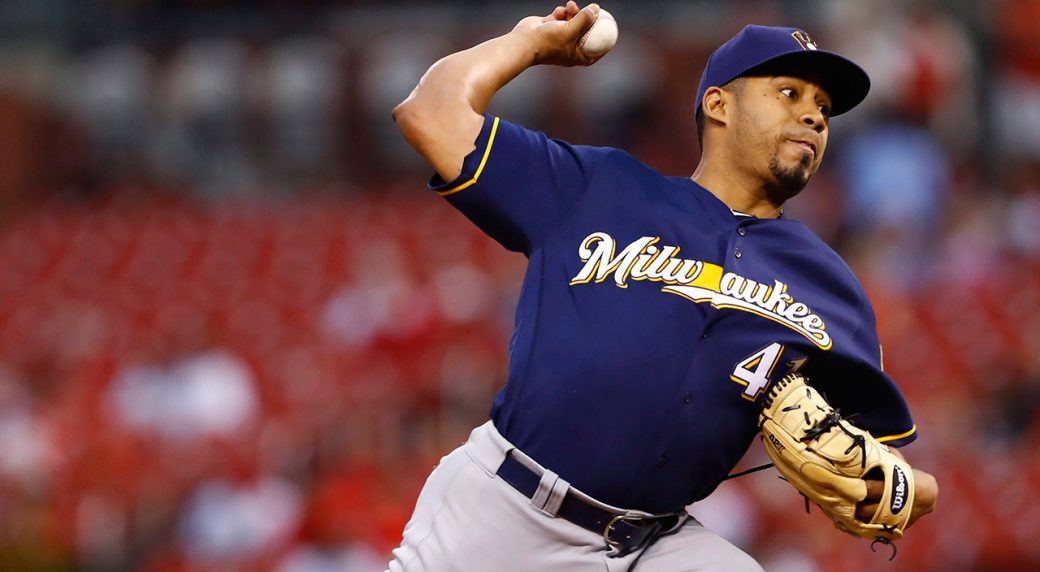 The Tribe will take on Brewers righty Junior Guerra (3-3, 2.65) tonight at Progressive Field, a pitcher who has had an up and down 2018 thus far for the first-place Brew Crew.

In his last start, a no decision against the Cardinals back on May 30th, Guerra pitched six scoreless innings on four hits, with seven strikeouts and no walks.

He’s been good in his last three outings, despite 3 no decisions he’s got a 1.65 ERA and .217 opponents’ batting average against him.

This will be Guerra’s second career appearance against the the Tribe, the first coming on May 9th of this year, when he was the losing pitcher in a 6-2 Indians victory.

Guerra pitched five innings, giving up four runs on six hits, with nine strikeouts and two walks in that Tribe victory in Milwaukee.