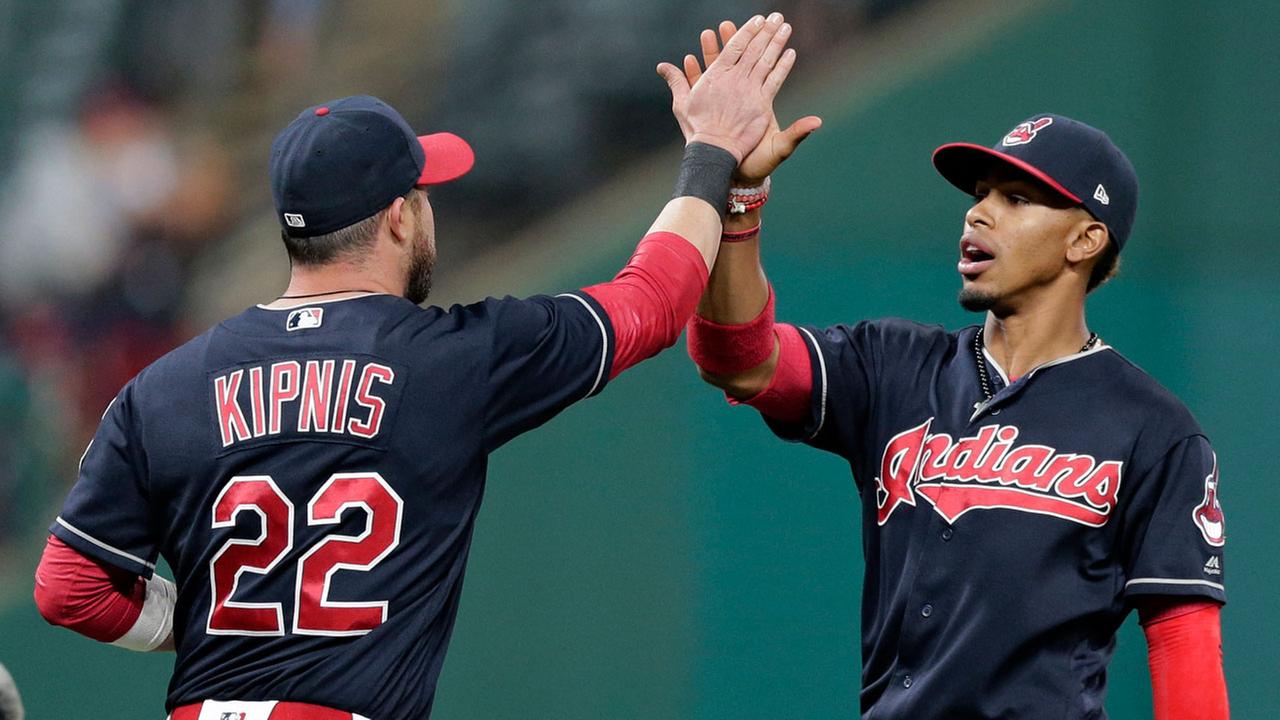 For the third straight year, the Indians find themselves in the postseason. This time Cleveland and the team will be looking for a different conclusion.

Last year, the Tribe lost the first round against the New York Yankees, when Cleveland won the first two games – which they were favorites to go deep in the postseason. In 2016, in the fall classic, the team had a 3-1 lead, one game away from winning the World Series for the first time since 1948 but Chicago Cubs came back and beat the Indians by winning three games in a row.

Now things get a little harder. Will be dealing with the defending champions – Houston Astros. But, don’t tell the Indians this series will be tough – they been in this situation before. However, the Indians is ready, and the challenge is accepted.

2. Starting pitching will be important.

We can’t argue that both teams have the solid starting rotation in the American League. For the Indians, their entire starting five has been good this season. Beginning with ace Corey Kluber who will be in the Cy Young conversations to fifth starter rookie Shane Bieber. All five finished the season with 200 or more strikeouts.

The starting pitching for the Astros may have the edge in this series on paper. Justin Verlander has been a different pitcher ever since Houston acquired him last year. Garrett Cole, is at his best right now, finishing the regular season with 15 wins which were a career high in wins for the right-hander. Then, left-hander Dallas Keuchel, another pitcher that can be tough to hitters. Former American League Cy Young winner had his struggles this season, finishing with a 12-11 record. The three starting pitchers were listed will be the starters for first three games.

3. A lot of offense will be counted on from the Indians

Indians offense is solid so is the Astros. Yes, if Indians want to have a chance to make a long run in the postseason, it’ll be counted on the offense especially from the top of the lineup.

The Tribe finished third among AL teams in runs scored but mostly coming from Progressive Field.

The only concern in the lineup is Jose Ramirez with his slump towards the end of the season.

Outfielder Michael Brantley had a good season and was finally healthy. Players like Edwin Encarnacion, Yonder Alonso, and the x-factor Josh Donaldson will have to contribute in the middle of the lineup with their power as they can.

Finally, Jason Kipnis. The infielder who will be playing in center struggled early on and got back on track after the All-Star break.