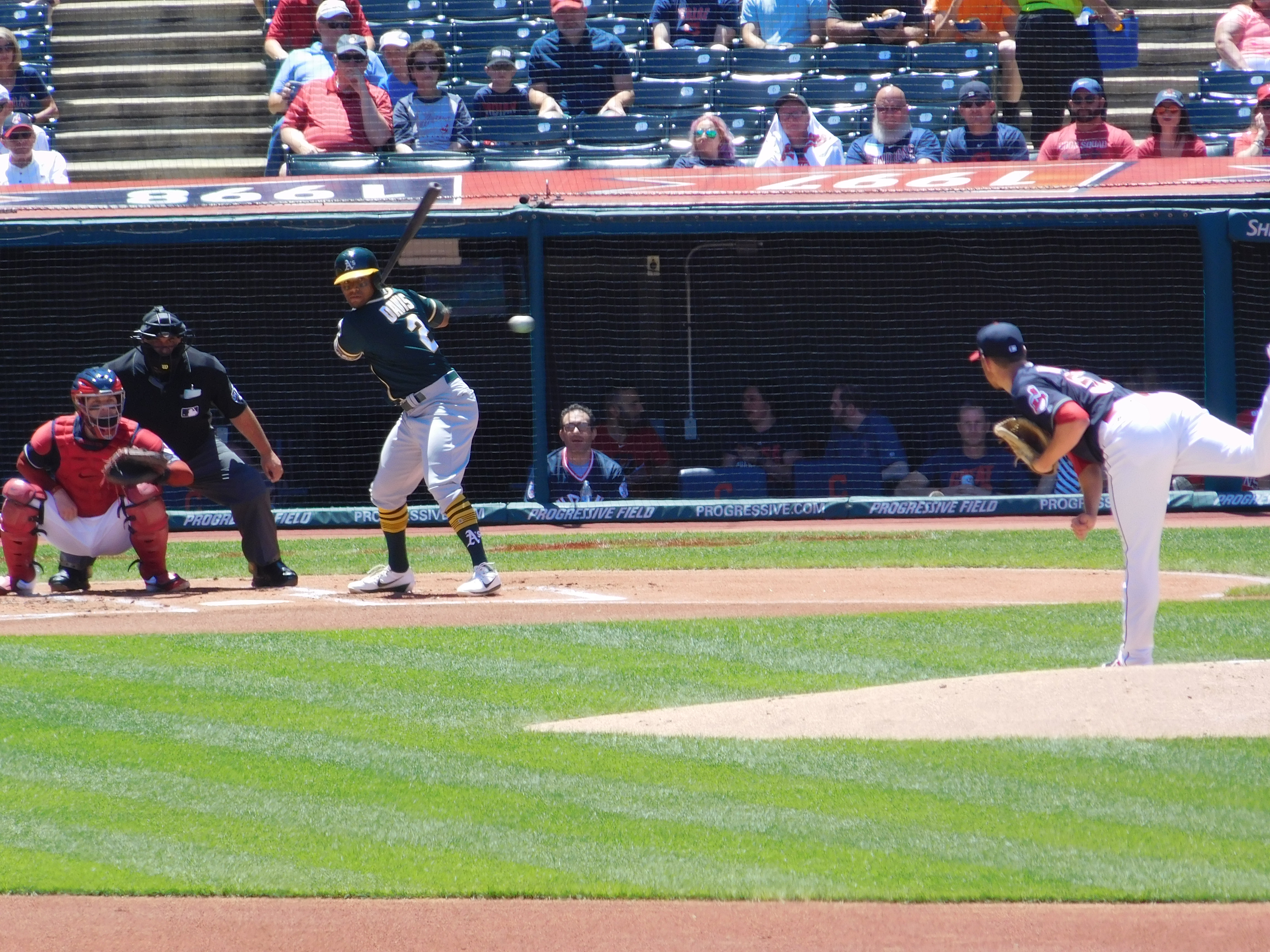 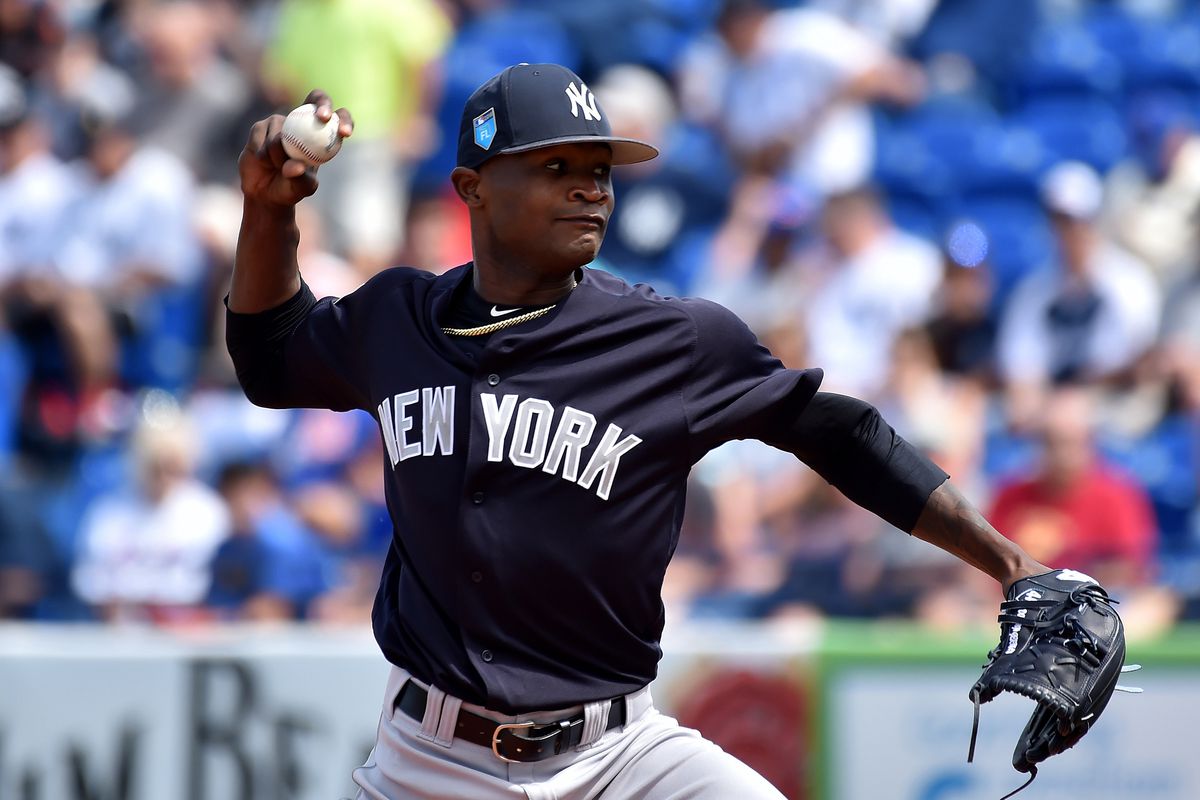 1. Can the Indians Rough Up the Rookie

Domingo German will make his 12th start for the Yankees tonight, and he comes into play with a 2-4 record sporting a 5.06 ERA.

He’s allowed 42 runs in 74.2 innings, but did pitch well against the Blue Jays in his last start, allowing one run on four hits in six innings in a game that the Yankees won 2-1.

In that game German threw 100 pitches, just the second time he’s gone over triple digits in pitches. He’s mostly been in the 5-6 inning area when it comes to this starts, but with the quality of the Yankees pen it’s not hurting the team at all.

The Tribe will look to get to him early as they did against Luis Severino scoring a pair in the first inning on Thursday night.