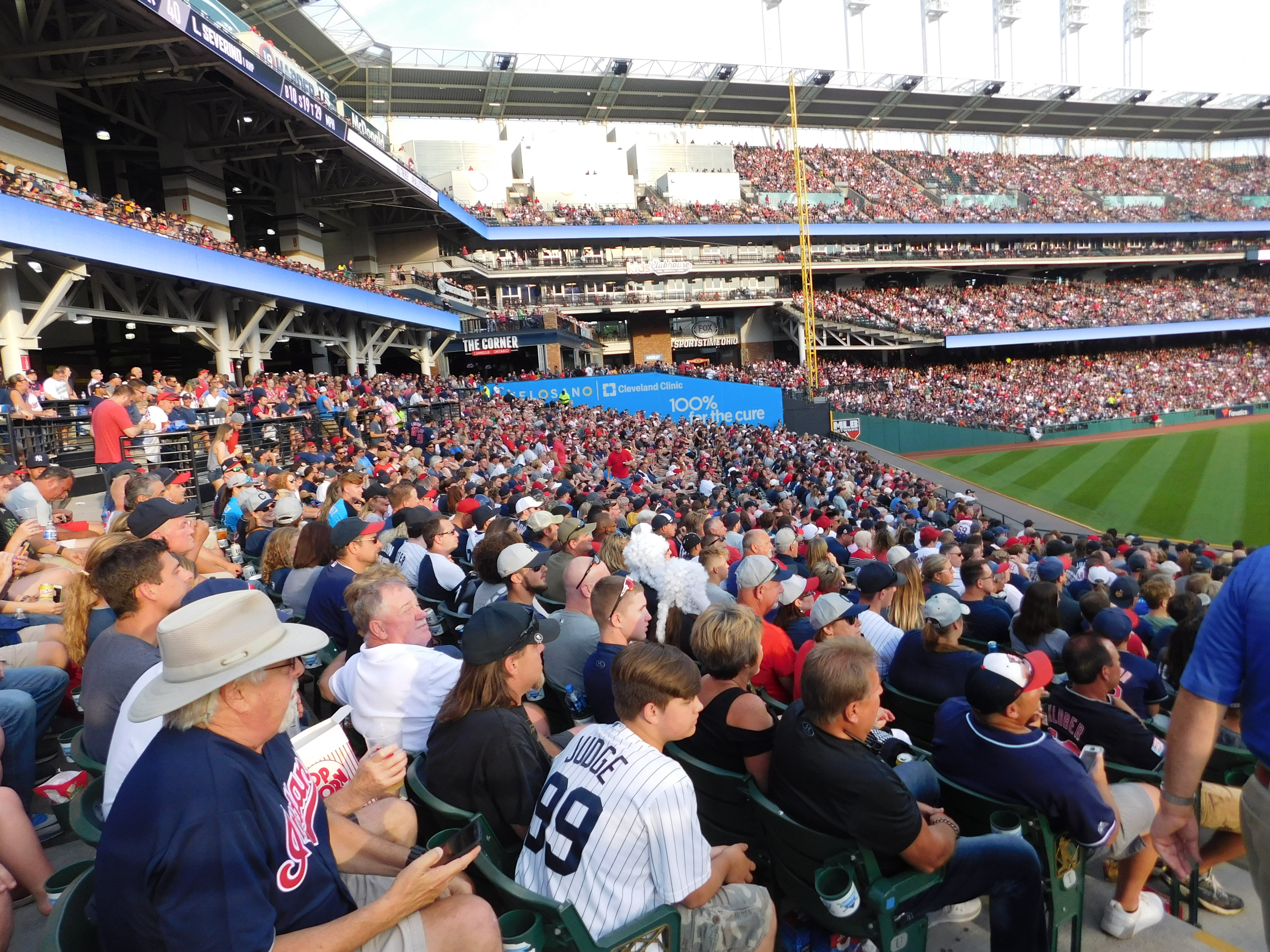 To the surprise of no one, the Indians announced this afternoon that both tonight and Saturday’s game against the Yankees at Progressive Field are official sellouts.

This two sellouts puts the total at five on the season, joining the home opener on April 6 vs. Royals, June 23 vs. Tigers and July 6 vs. A’s.

The team said that there’s still a few thousand tickets available for Sunday’s game, a game that will feature Trevor Bauer against Masahiro Tanaka with a 1:10pm first pitch.

Thursday’s game against the Yankees drew 31,267.