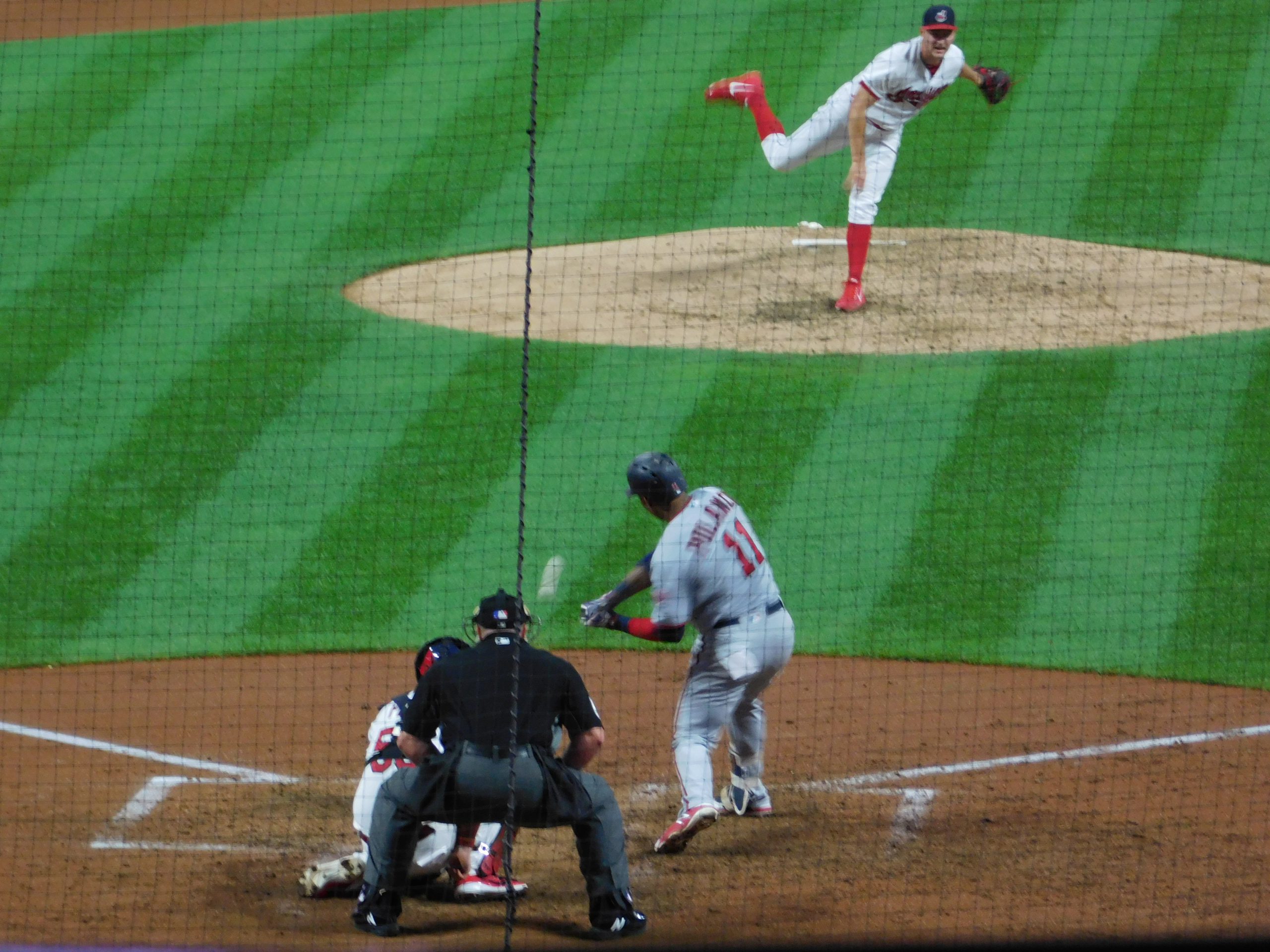 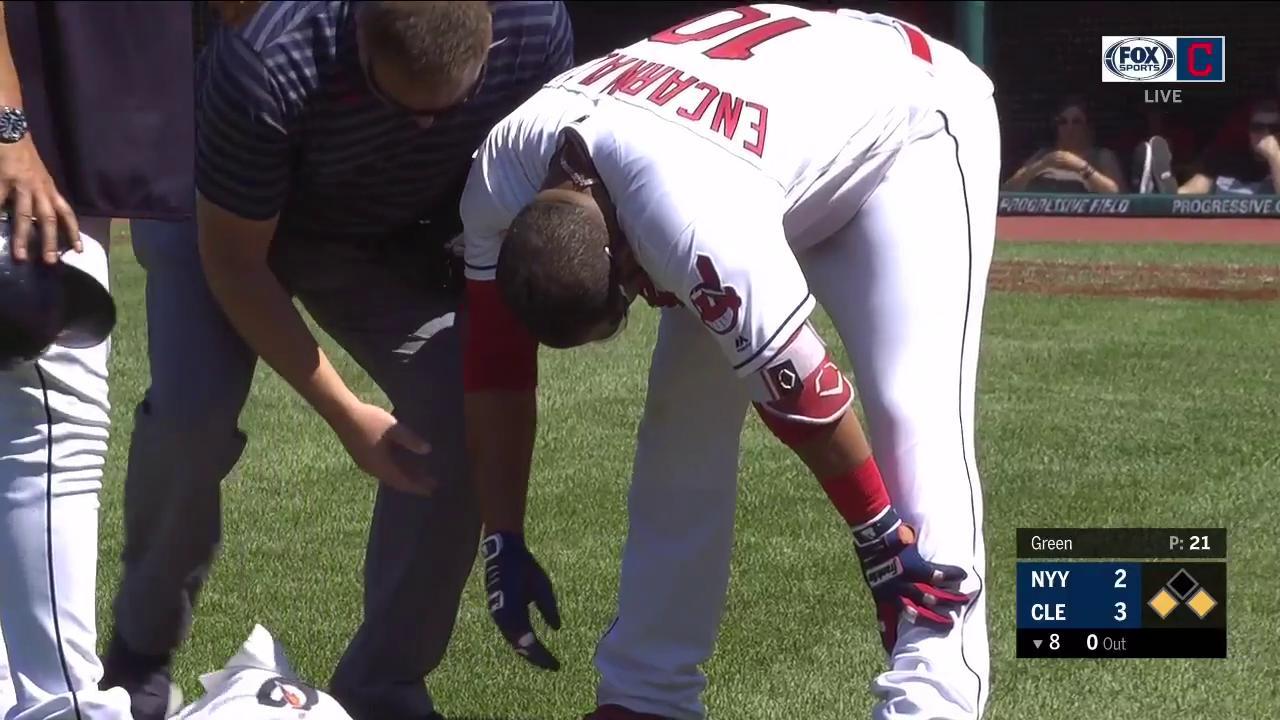 The Indians are awaiting word on the results of the test on the left bicep of slugger Edwin Encarnacion, this after the team already lost newly acquired outfielder Leonys Martin for what appears to be an extended amount of time.

The waiver wire is rather bare of any big names right now, so the Tribe might have to fight through these latest injuries with the current names on the roster.

It goes without saying that losing Encarnacion would be a massive blow to this roster, but for now there’s hope it’s not a long term injury.