Could a Pickup Be in the Works for the Indians if Encarnacion Is Out for An Extended Amount of Time? 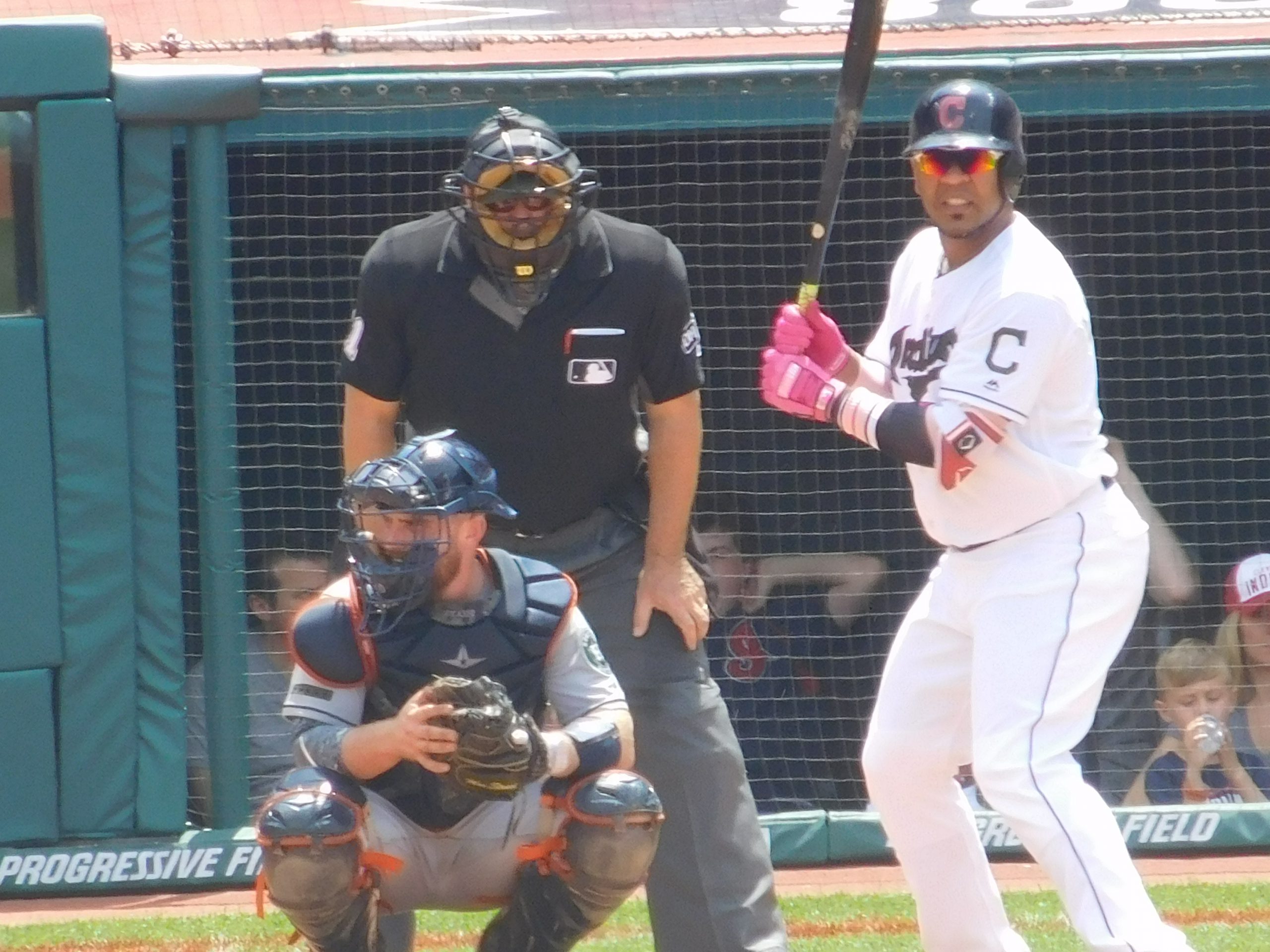 The Indians have been hit hard over the last 72 hours when it comes to injuries, and the concern today has quickly turned from new outfielder Leonys Martin to slugger and big hitter Edwin Encarnacion.

If you missed Friday’s game against the White Sox in Chicago, Encarnacion left the game after just one at-bat due to issues with his left bicep, and will have tests today on it.

“He’s been over compensating because of the bruise on his right hand,” manager Terry Francona after the game via Cleveland.com. “We just didn’t want him to take one swing and (then) you can’t undo something. We’ll get him checked out tomorrow. We’ll know more tomorrow.”

Encarnacion is getting an MRI on the arm, and the hope is the Indians will have some sort of idea as to what they are dealing with.

He’s officially stated as ‘doubtful’ for Saturday’s game against the Sox and pitcher James Shields.

“I’ve been swinging with one hand and I don’t usually do that,” Encarnacion said Friday after the game.

Knowing that it could be a trip to the DL for the Indians number four hitter, and already knowing it looks like Martin is going to be out for an extended amount of time, what options to the Indians have?

Preview: Bauer Looks to get The Indians Back in the Win Column Against the Sox
Bauer Dominates White Sox Despite 7th Inning Injury Scare as Indians Win 3-1; Three Takeaways